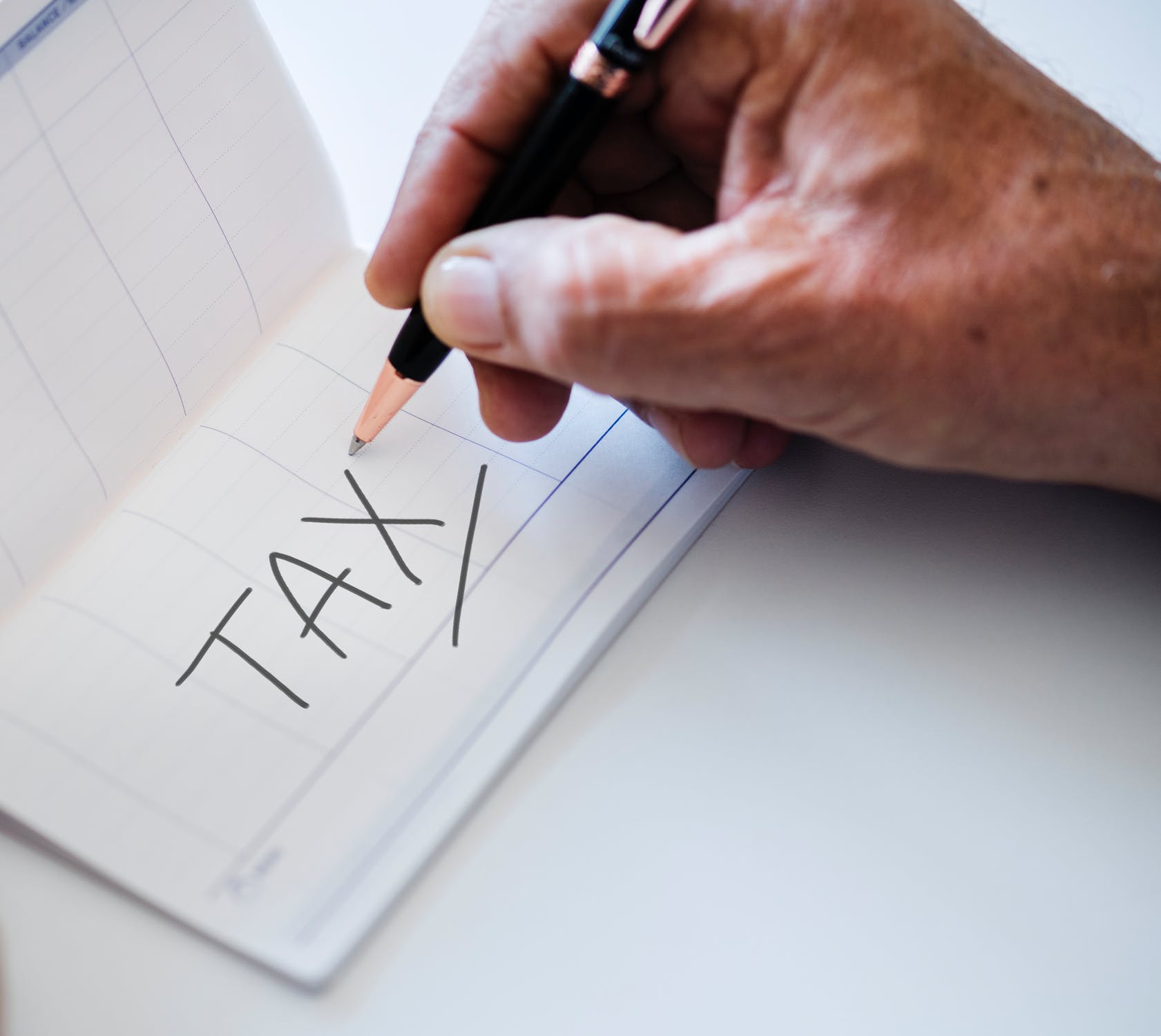 Disagreement is one hallmark of a healthy political system, but bipartisan compromise is another. With that in mind, when the new Congress is sworn into office in January 2023, the first order of business for all Republicans and Democrats in the New Jersey and New York congressional delegations should be – must be – to band together in complete solidarity to fully restore the state and local tax (SALT) deduction for the benefit of our region’s taxpayers.

The Tax Cuts and Jobs Act of 2017, which imposed a $10,000 cap on the SALT deduction, has had a disproportionate effect on very few states, including New Jersey and New York. Reason being, the residents of both states pay the highest property taxes in the nation, as well as some of the highest income taxes. A SALT deduction capped, for no good reason, at $10,000 therefore disadvantages many New Jerseyans and New Yorkers, including middle class families. This is all the more unacceptable considering the fact that New Jersey and New York are ‘donor states’ (i.e., they pay more in federal taxes than they receive in federal benefits) and have been for decades.

Reducing the tax burden brought about by the cap should be a top priority. Many of our New Jersey/New York members of Congress ran for election promising to remove the cap. Now is the time for them to make good on that promise.

In the new US House of Representatives, New Jersey has 12 members (9 Democrats, 3 Republicans); New York has 26 members (15 Democrats, 11 Republicans). That‘s 38 total members, plus, of course, four US Senators (all Democrats). In a closely divided Congress, that’s a decisive voting bloc that needs to be leveraged to fully restore the SALT deduction starting with 2022 personal tax returns, which are due April 15, 2023.

As Senators Kyrsten Sinema (D-Arizona) and Joe Manchin (D-West Virginia) have previously done, our New Jersey/New York delegations should filibuster, withholding their support for all major legislation until congressional leaders commit to holding a fair vote on fully restoring the SALT deduction. The delegations should then use their combined power to ensure restoration.

This is not, nor should it be, a partisan issue. Working together across party lines, a reconstituted and unwavering 2023 SALT Caucus that includes, at the very least, every member of the New Jersey and New York congressional delegation can get this done.

JACK CIATTARELLI (R-Somerset) is a businessman, former State Assemblyman, and a two-time Republican candidate for governor.

JACK CIATTARELLI (R-Somerset) is a businessman, former State Assemblyman, and a two-time Republican candidate for governor.  Read Full
More posts by the Author »