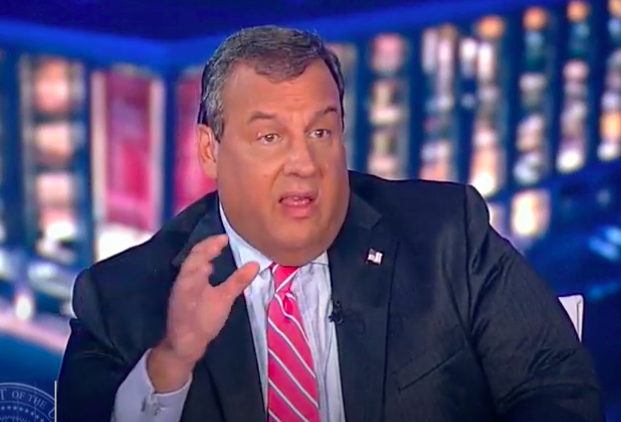 Chris Christie is receiving legacy media attention for his recent condemnations of ex-ally Donald Trump, but it isn’t translating into public support.

His personal favorability (21%) rating is also lower than that of Vice President Kamala Harris (40%) and Elon Musk (36%) among others.

The POLITICO finding is consistent with other recent survey results which suggest that Christie’s chance of running successfully for national office is non-existent; any comeback would likely need to come in the form of an appointment to federal or party office by someone else.