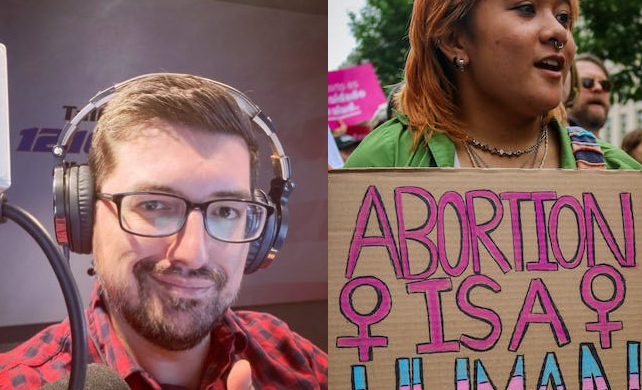 There’s evidence that the anti-Dobbs backlash helped Democrats in some of last week’s big races particularly with younger voters; there are also results to be found suggesting that Republicans fared better when they tackled the issue head-on rather than permit Democrats’ “extremist” labels to go unanswered.

Meanwhile, The New Jersey Globe reported this week that state Democrats plan to put an abortion question on the 2023 Garden State ballot in a naked attempt to drive turnout in the upcoming legislative elections.

Republicans now face a choice. On Sunday’s episode of ‘The Matt Rooney Show’ on 1210 WPHT (weekly 7-10 PM EST), Matt urged the GOP and its candidates to “claw back the center” on abortion or prepare to continue losing ground in swing district suburbs to the Left.

Click here to check out our official show podcast page.