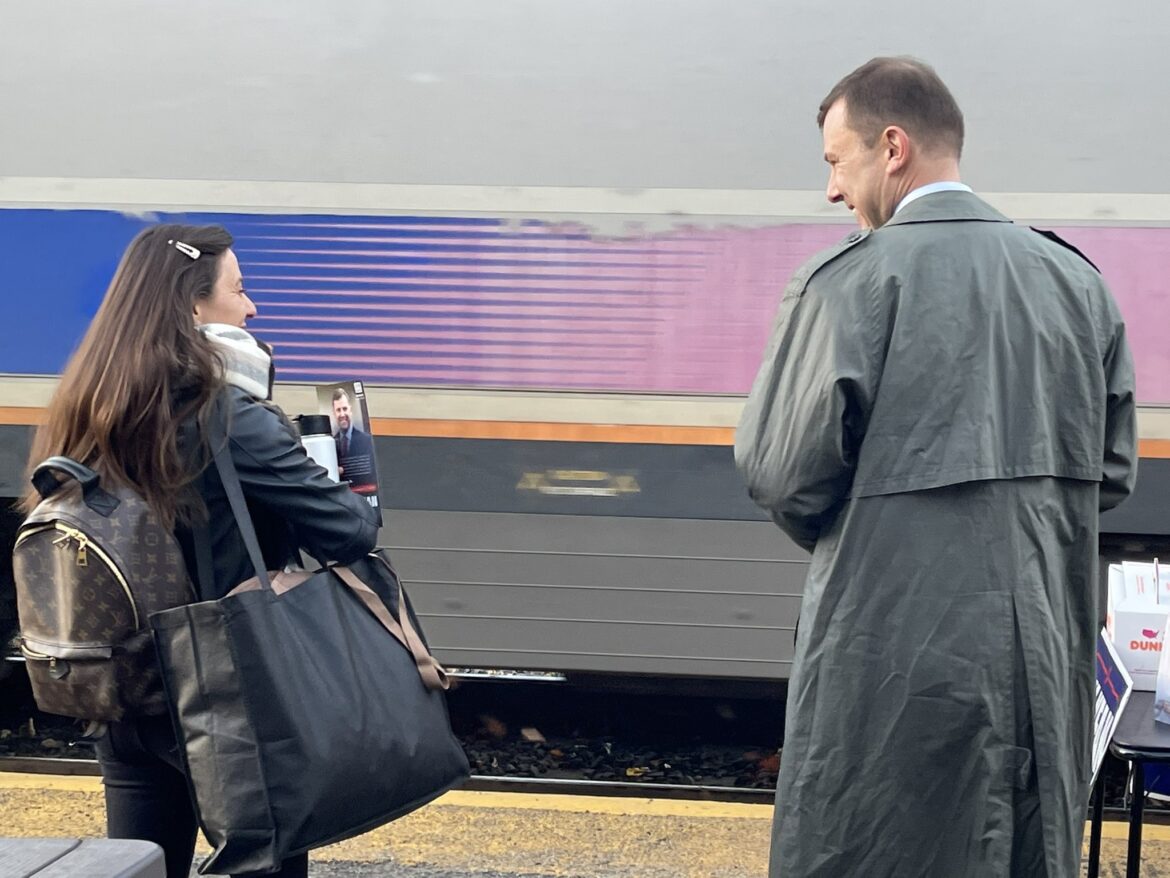 So much for “democracy,” folks!

I did a little back-of-the-napkin math tonight utilizing the Cook Nation House Vote Tracker, Save Jerseyans, and it further confirmed the injustice of our state’s new congressional map. As of Tuesday evening (one week post Election Day), New Jersey Republican House campaigns won approximately 42% of the statewide two-party popular vote (1,014,340) and Democrats harvested 1,395,192 (or 58%). Those percentages may vary very minimally to account for any third party candidates but not much.

Notwithstanding their haul, Republicans only captured 25% (three) of the state’s 12 U.S. House seats this year. Nationally, the GOP is leading the popular vote by 4.4-points but is on track for a majority in the lower chamber of Congress of only a couple or, at best, several seats.

How did it happen?

The national situation is a bit more complicated, but the shenanigans which brought about the discrepancy suffered by Republicans here in New Jersey is exceedingly easy to explain.

Click here if you want to read my new post-election piece on the Wang-Wallace Gerrymander.