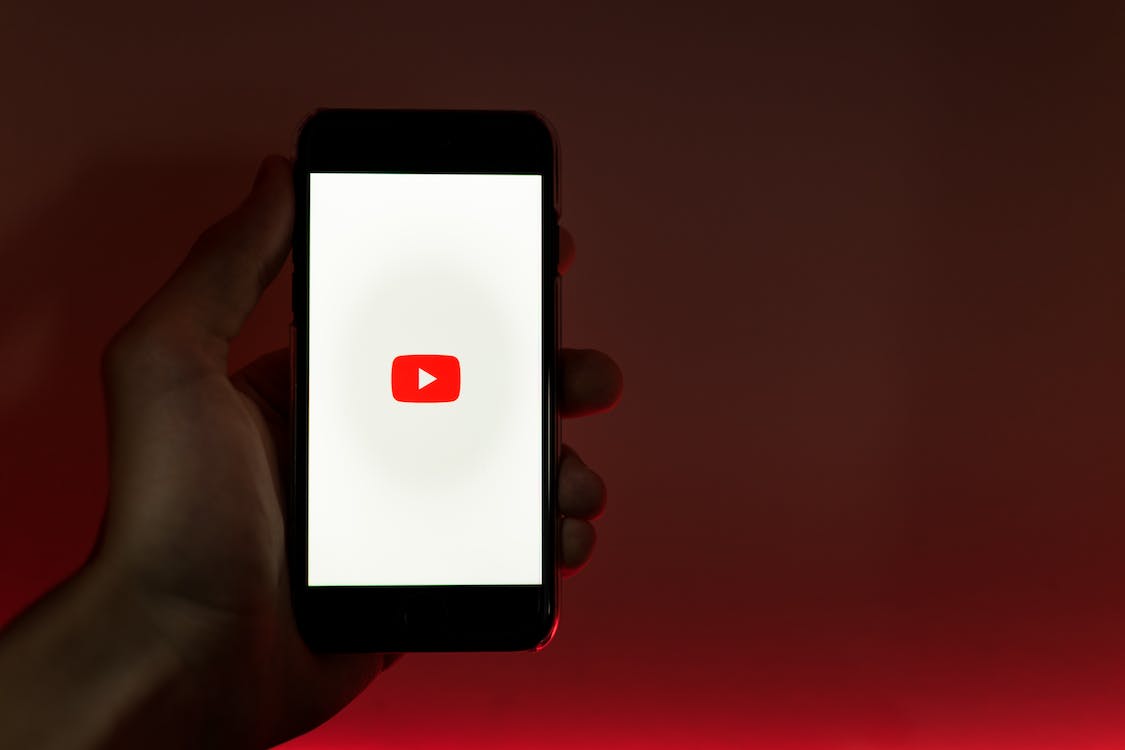 Here’s a small social media victory for the good guys, Save Jerseyans:

This week, YouTube reinstated a parody video created by the N.J. Assembly GOP office lampooning the New Jersey Education Association (NJEA)’s TV spot labeling parents of being extremists for speaking out at school board meetings.

“Instead of being willing to have a conversation, the NJEA would rather completely shut down people who are concerned or disagree. This is why parents are so irate. The NJEA pushes controversial policies and ideology on our children and when there is push back, they bring out the censorship police,” said Assembly Republican Leader John DiMaio when his office’s video was originally taken down back in August 2022.

“The New Jersey Education Association’s claim of copyright is invalid because none of the images used were its original content,” the Assembly GOP explained in its initial challenge. “In this case, The NJEA used royalty free stock footage or photographs in the public domain, which it took from the internet and now claims as its own original work. Only the owner of the original work has the right to claim copyright, regardless of how it is edited.”