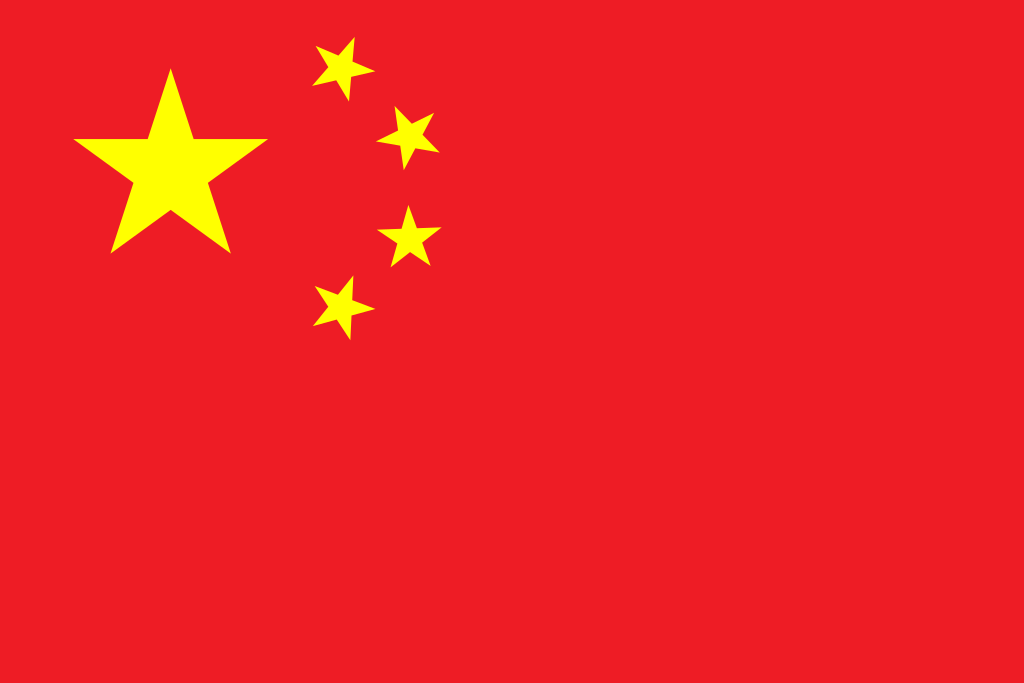 “When Benjamin Franklin wrote that ‘those who would give up essential liberty, to purchase a little temporary safety, deserve neither liberty nor safety’ little did he know how those hallowed words would echo through the halls of time,” said Congressman Van Drew. “The Chinese Communist Party has already slaughtered tens of millions of their own citizens, engaged in genocide, and continues to crush any political dissent under this guise of liberty for security and as a result the Chinese people have lost both. Every American needs to heed the words coming out of Beijing and understand how the Freedoms we hold dear, the values enshrined in our Declaration of Independence, and even the most basic concepts of human freedom, have absolutely no place in Communist China and the world they envision.”

Chinese Assistant Minister of Foreign Affairs Hua Chunying added that “the American people deserve something far better” in defending his country’s ‘Zero Covid’ policy that led to the current unrest.

“There’s a reason the United States of America has been called the last best hope of man on Earth, and, at a time when some here at home would have you question the greatness of America, notice where millions from every corner of the globe continue to flee for liberty and security – to live the American Dream over the Chinese Nightmare,” Van Drew continued.