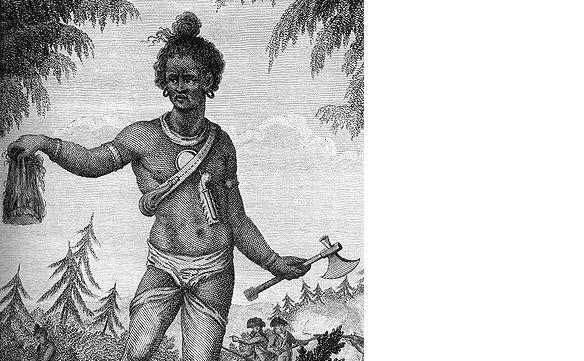 Read between the lines over the next few days. You’ll notice something hugely significant happening across the state.

The NJFMBA is running ads for competitive Republican candidates in LD1, LD2 and other legislative districts.

According to PolitickerNJ this morning, building trades unions in LD38 are in open revolt over Democrat incumbent Bob Gordon’s campaign ads.

In ironworker Steve Sweeney’s union-populated LD3, a new late-breaking poll suggests Domenick DiCicco and his running mate may be poised to buck conventional wisdom. That would be a GOP net +1 in the lower chamber. Even Sweeney himself isn’t running too far ahead of his rookie challenger.

I think it’s happening, Save Jerseyans. Like I told you back in September and then again last week, New Jersey’s labor unions need to collect some Democrat scalps next Tuesday or expect the NJ Democrat Party to drift further and further away from their sphere of influence. Pension reform was just the beginning. And it looks likey they may have listened to your Blogger-in-Chief and wised-up. If they do, that’s good news for big labor AND the Republican Party.

When did you ever expect to see THAT strange convergence of interests occur?

Yeah, I didn’t either. But here we are. Low turnout + union defections/apathy = unexpected GOP gains next week. Recapture the State House levels of unexpected? Not likely, but enough for Governor Christie to be able to declare victory after everyone (including myself) thought redistricting had clipped the NJGOP’s legislative wings for the near future.

2 thoughts on “See, I Told You So: New Jersey’s Labor Unions Are Hunting Scalps!”