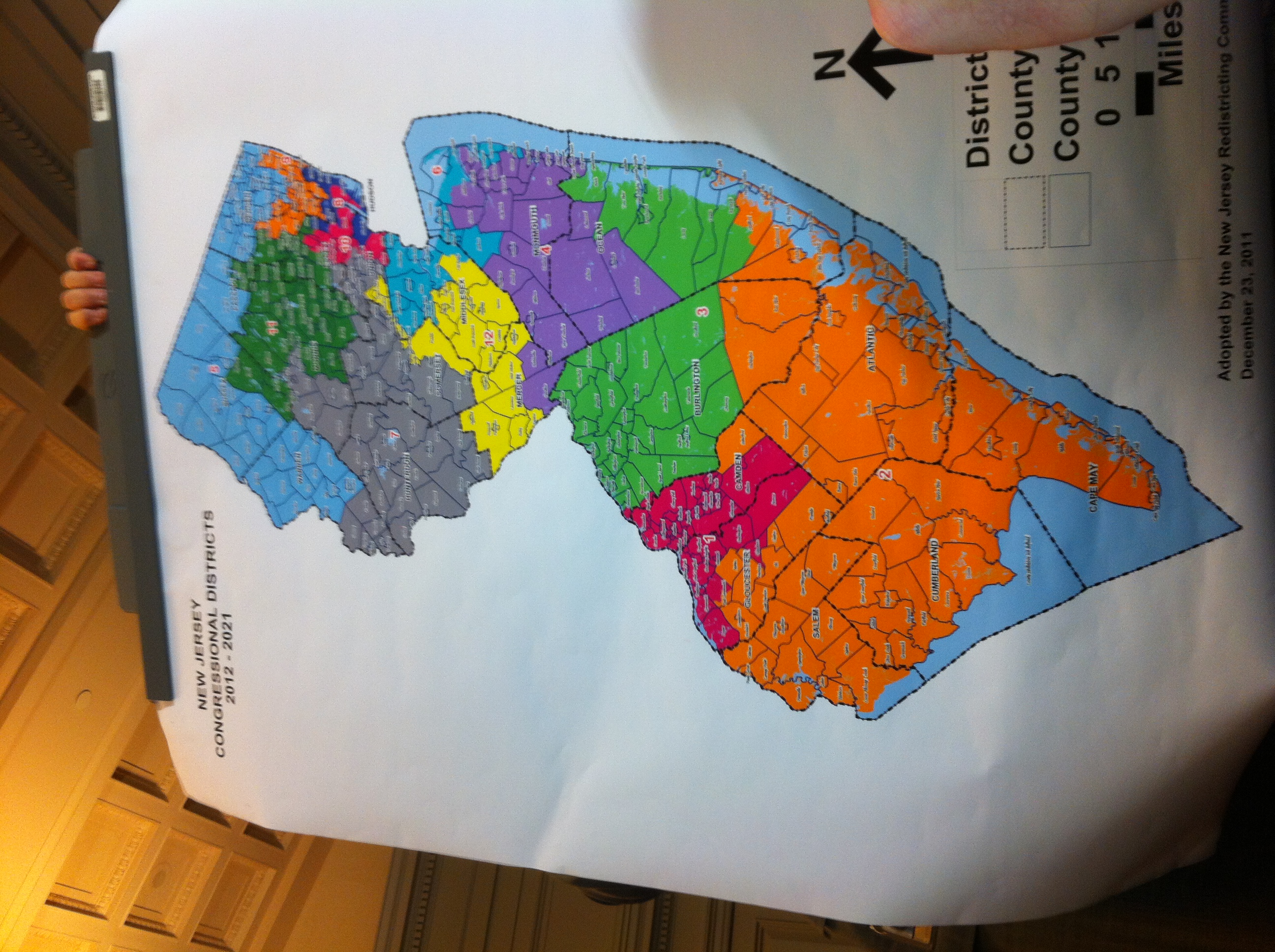 As we already reported, the GOP map has won the day in Trenton. Here is your first look at the new map. As you can see, other than the Rothman v. Garrett battle that was set up by both parties, very little has changed across our state, but only time will tell (and not that much time, November is not that far away) how much difference it will make. 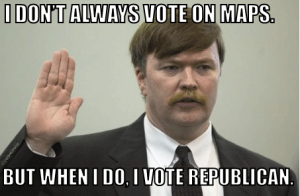 With the selection of the GOP map, it remains to be seen what law suits might be filed by different groups. Earlier this week PolitickerNJ was reporting that minority groups were stating their support for the Democrat map, and are undoubtedly unhappy with the selection that was made. 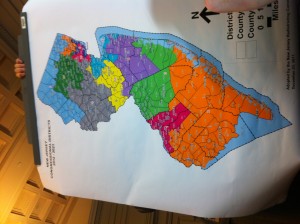 According to Jay Lassiter, who is sitting next to me at the unveiling:

Coming from a staunch Democrat, that should be a welcome sentiment to many of our readers

199 thoughts on “UPDATING LIVE from Redistricting: The New Map”