A Better Answer Than “the Devil” 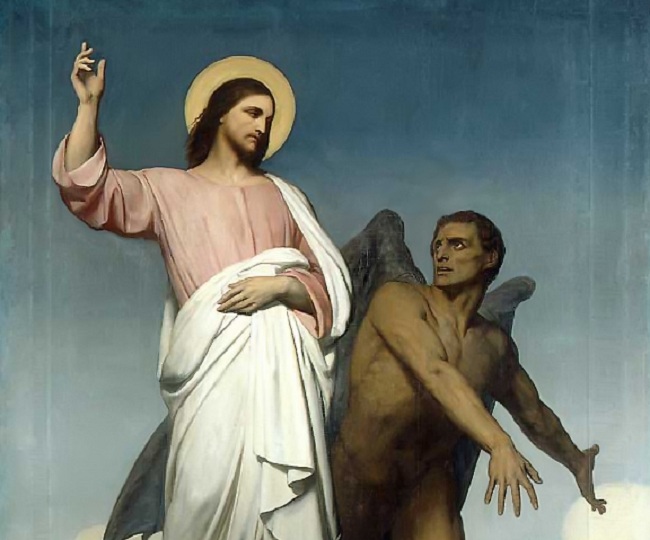 There IS evil in the world. And human hearts (and institutions) are corruptible. Most major religions hold that to be true. The reality of evil is not really a controversial point on Mainstreet, U.S.A. 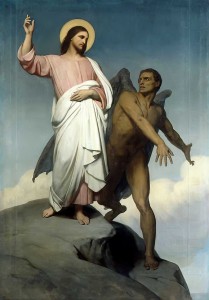 But what exactly does THAT mean? Is there a sinister horned beast lurking in the halls of Congress passing healthcare laws? Or a foul demon in an executive annex hatching contraception mandates? Perhaps a coven of witches in the basement of the Archives casting hexes upon the Constitution?

No, I suspect not. While Nancy Pelosi, Debbie Wasserman Schultz, Barney Frank and Henry Waxman might resemble something from Dante’s Inferno, what we’re really up against are people who have succumbed to absolute power and the irrestistible related temptation to control other individuals’ lives for their own selfish benefit.

That’s why I loved Mr. Romney’s contraception mandate answer at last night’s CNN debate. By contrast, Rick Santorum’s worldview is theological and very Catholic. Like the great Thomas Aquinas, he doesn’t seem to think active government is evil unto itself; just much more corruptible than limited government. Rick seeks a role for government in getting souls to heaven. Not surprising…  Mr. Santorum was a national GOP leader during the “compassionate” conservatism craze.

Your Blogger-in-Chief may be a Catholic boy, too, but I line up closer to the Mormon on this one. Big government IS the problem, and government itself is a necessary evil employed to effectuate the aims of our social contract; hence, why the Founders drafted an ingenious constitution to protect us from it. And since government can’t be anything but bad when it grows beyond its natural boundaries, it is the appropriate focus of conservative ire in 2012.

Not the devil. Does a supernatural force play a role? Again: that’s a theological discussion. This is politics, and Senator Santorum’s answer unintentionally lets the allegedly possessed off the hook!

Watch Mitt knock it out of the park:

201 thoughts on “A Better Answer Than “the Devil””