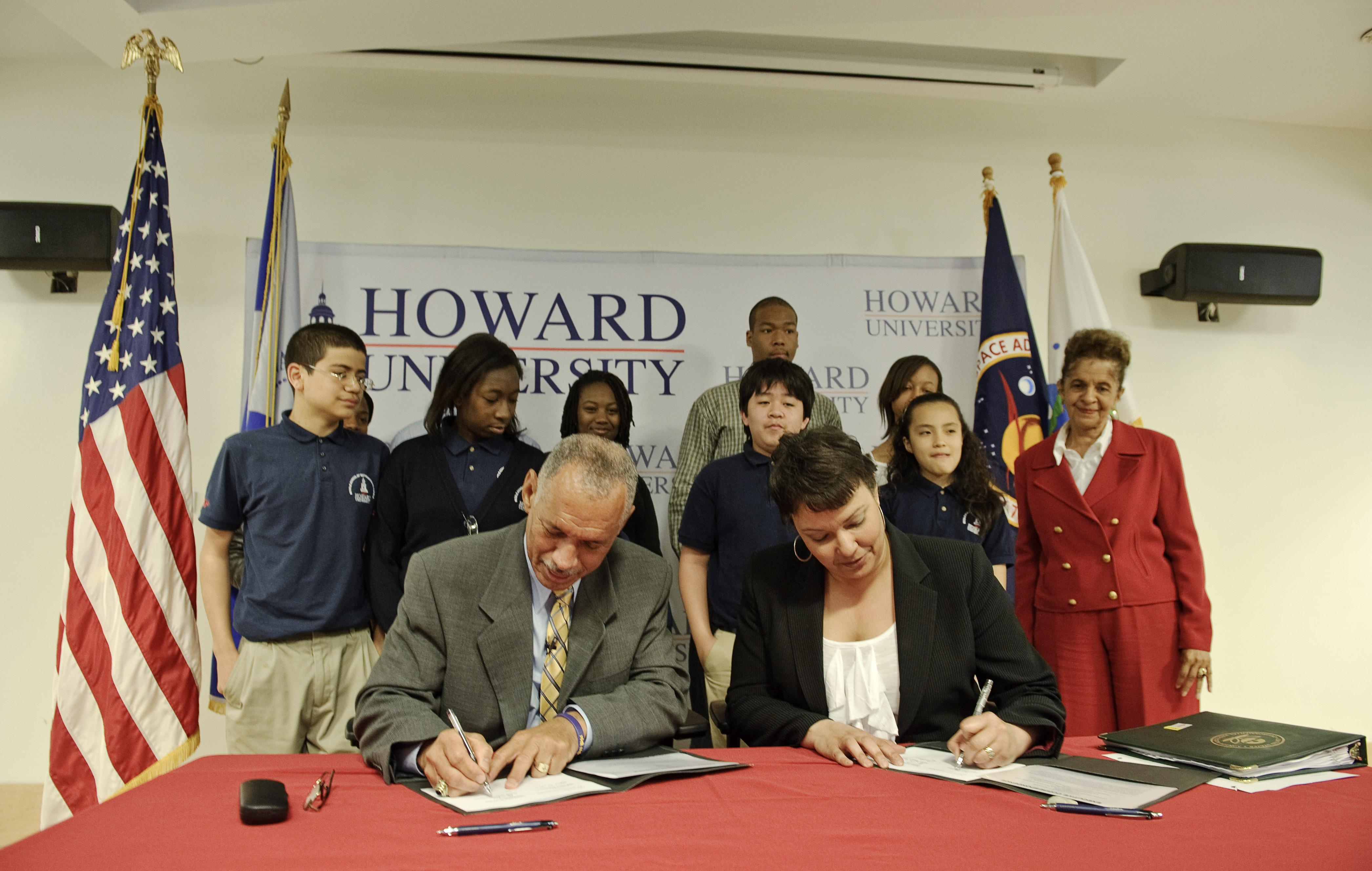 Here’s your daily dose of political levity, Save Jerseyans. 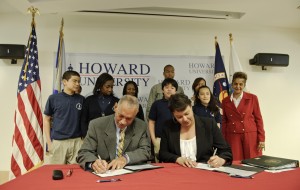 For what, pray tell?

The answer is in today’s AC Press…

The symposium’s theme, “Energy 40/40” ties into the college’s 40th anniversary. Speakers will use that theme to look at the past 40 years of energy history as well as examine energy themes and topics for 40 years in the future, the college said in a news release.

The naked truth, Save Jerseyans, is that she and her boss have done everything within their power to deepen our country’s energy dependence well into the future.

When she’s not scheduled to attend Democrat fundrasiers during major oil spills (she eventually pulled out), Ms. Jackson is happily developing expensive new regulations and further “degrading” the U.S. power grid (no new refinery has been built in the United States since the 1970s), all with the effect of stifling business growth around the United States.

She has even openly accused Congressional Republicans of responsibility for “hundreds of thousands” of deaths simply for standing up against her regulatory blitz.

It’s hard to take someone who speaks like that seriously. But her power is scary. And by increasing the cost of living and working in the United States, and killing critical economic development projects like the Keystone Pipeline, this administration has succeeded in killing millions of domestic jobs.

Lisa Jackson is its go-to executioner.

So when Ms. Jackson attends the Stockton event, all in attendence should take everything she says with a heaping helping of salt. Because if you believe a damn thing she says about Obama’s “commitment to energy” after having studied her track record, Save Jerseyans, then I’ve got a bridge to sell you.