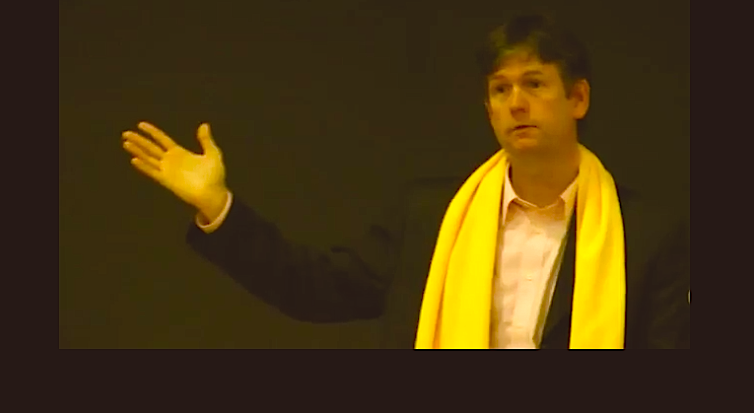 Far too often, Save Jerseyans, it’s hard to have a serious policy debate in the state legislature because many of its members are beholden to powerful special interest groups.

Trenton being what it is, private citizens need to step up and carry the torch. For example, as part of National School Choice Week, the NJ Tea Party Caucus and Smart Girl Politics co-sponsored a panel discussion along with the New Jersey Tea Parties United on January 31st.