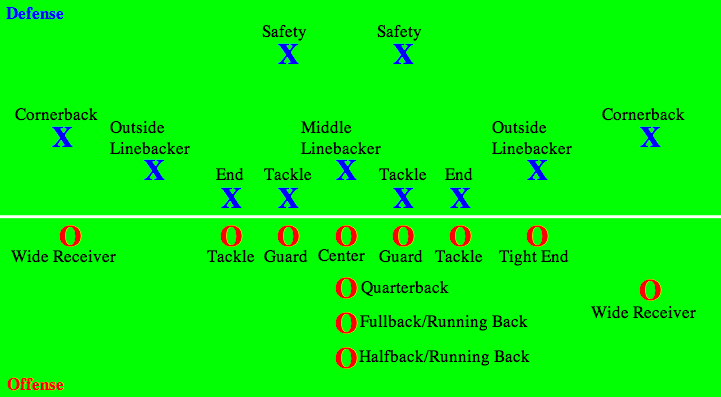 It’s a damn shame that neither my Philadelphia Eagles nor New York Jets made it to Super Bowl XLVI, Save Jerseyans.

When Democrat team owners get rich from championship-induced merchandise sales and promotional deals in February, that only helps the Democrat candidates they bankroll in November! 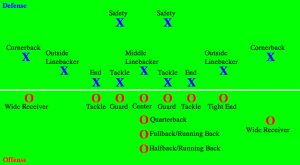 As a general matter, NFL money flows heavily in the GOP direction. Since 2008, NFL-affiliated individuals gave 67% of their money to Republicans candidates; only 29% of donations found their way to Democrats.

The second most generous owner in the entire league is none other than New Jersey’s own Robert “Woody” Johnson IV of the New York Jets. He’s given $130,550 to political candidates since January 2009, 88% of which went to Republicans. No wonder he was briefly considered as a potential challenger to Bob Menendez. Good man!

Sadly, this year’s Super Bowl XLVI participants are on the wrong side of the coin. 86% of Patriot owner Robert Craft’s political cash went to Democrats. Steve Tisch, who co-owns the Giants, gave at least 70% of his donations to Democrats including the vile Chuck Schumer and equally annoying Claire McCaskill. You can learn more of the dirty details at OpenSecrets.org.

39 thoughts on “OFFSIDES! Both Super Bowl XLVI Teams Give Big to Democrats”