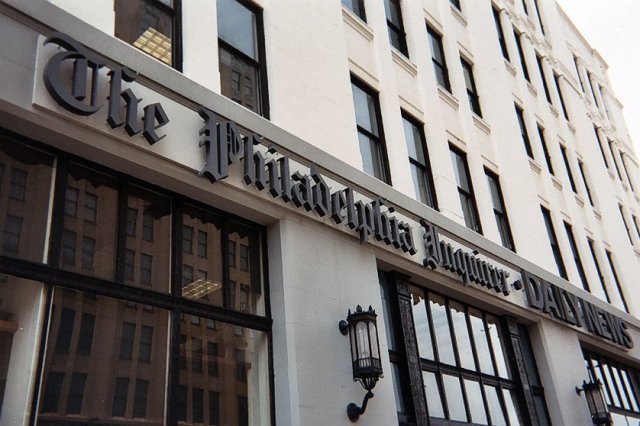 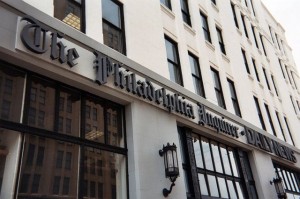 Multiple sources of ours and now some other websites are reporting that the negotiations between Philadelphia Media Network, the company that owns the Philadelphia Inquirer  and Daily News, and a group of investors including George Norcross are coming to a close. I have heard that the announcement will either be made today or Monday that the newspapers have officially been sold.

According to NJBiz, the deal will be for about $55 Million. Which is far less than the last time the company was acquired in 2010.

The Philadelphia Inquirer has wide distribution in South Jersey. It obviously remains to be seen how this purchase will affect the coverage of key issues in the region, theres one issue that immediately comes to mind.

Be on the look out for an official announcement from the paper soon.

In what I consider related news, the George Norcross parody Twitter account known as “@NossBorcross” has been shut down as of this morning. The NossBorcross account has been, humorously, covering news surrounding the party broker and now media mogul for the last few weeks.