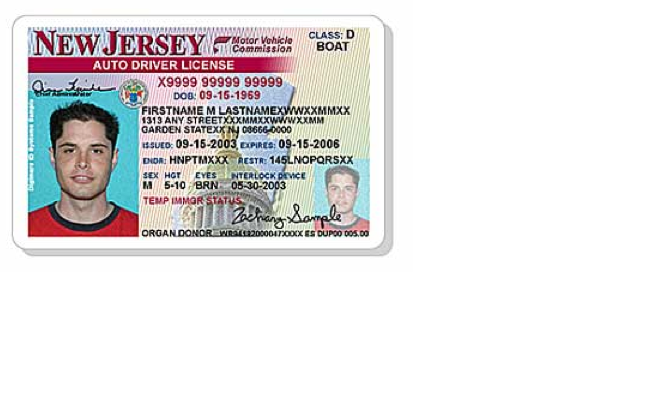 Identity theft is something we’re all wary of in 2012.

In 2005, when Governor Dick Codey was filling in for the recently disgraced Jim McGreevey, the state enacted toughest-in-the-nation anti-identity theft laws. Consumer rights grouped cheered Codey and the Democrat legislature’s forward-thinking move to tackle an emerging problem in our increasingly online society. It was a major advance. 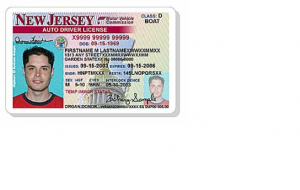 Why? Because our respective identities are certainly worth protecting! Moreover, your assets, liabilities, credit rating and access to government services/benefits are all a part of who we are (distilled down to a “name” and a social security number). The government exists primarily to protect its citizens’ right to property. If it can’t do that, then frankly what good is it?

So with all of that non-controversial introductory stuff aside, I want to know why it’s so controversial to suggest that the most important right of a democratic citizen — the voting franchise — should be protected by a basic, inexpensive voter identification system like the one President Obama’s Administration is intent to fight in Texas?

Unsurprisingly, many elected Democrats are comparing these well-intentioned proposals to “Jim Crow” laws. I’m unable to follow their logic. How requiring someone to present a driver’s license, passport or $10 mall id card to vote is analogous to a poll tax or an IQ test is completely beyond me. It’s also incredibly insulting the folks who had to suffer through real indignities in the unreconstructed South. Some have estimated that between 160,000 to 333,000 non-citizens illegally registered to vote in the State of Texas back in 2008 alone. I think the “compelling government interest” for this law is clearly present! A cheap ID is a narrowly tailored means, too.

And you know what? For all of the trillions and billions of tax dollars we blow on much less important programs, I would fully support providing every American with a government issued voter ID card. It’s that important. No legal, registered voter would be turned away unless they didn’t present a valid, government-issued ID card.

Easy enough, right? So easy in fact, that any politician unable to accept my simple, logical voter identification program on those grounds is either (1) stunningly stupid or (2) not-so-secretly supportive of organized voter fraud. There’s no other explanation!

After all, why should government protect every other facet of my identity but not my right to vote?

4 thoughts on “In New Jersey, You Can’t Steal Someone’s Identity (Unless You’re Trying to Vote?)”