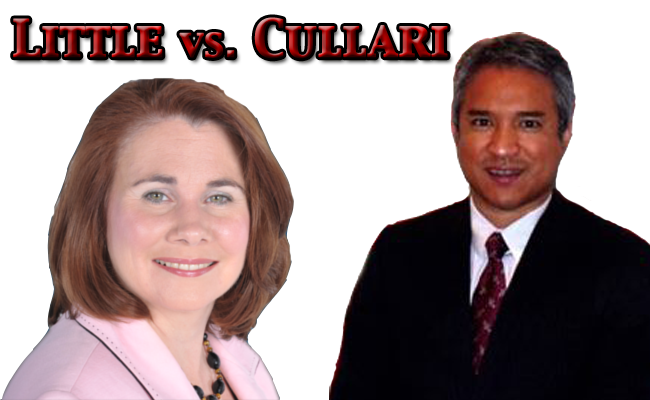 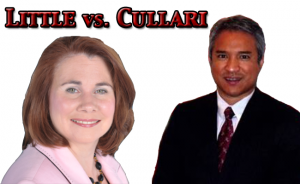 It looks like we won’t see a debate in the NJ-6 GOP primary any time before next Tuesday’s election, Save Jerseyans. And then it won’t matter!

For now, it looks like the campaigns are content to debate who issued the first actual debate challenge.

An explanatory release from the Cullari campaign:

Asbury Park, NJ – On Friday, May 25th and again on Saturday, May 26th, Ernesto Cullari, Republican Candidate for Congress, personally invited former Freeholder and Mayor Anna C. Little to a debate scheduled for May 31st at 7pm. This marks the first time that either campaign has directly contacted the other to seek approval on terms and format. The debate, as proposed by Cullari, will be held at a prominent local university with a moderator, who is a well respected journalist. Members of the press are encouraged to attend.

The invitation to the Little Team clearly lays out the format of the event being proposed. This is in stark contrast to an event, which was to be hosted last week by Democratic Tea Party Leader and Little endorsee, Mark Falzon. Cullari agreed to attend Falzon’s Candidates Forum more than eight weeks prior to the event. Only through third party sources as the event neared, did the Cullari Campaign learn that the format had been changed to a debate without any communication or agreement from Cullari or his surrogates.

Every aspect of the debate proposed by Cullari is to ensure that each candidate has an equal opportunity to be heard by the voters and that no one candidate has an unfair advantage over the other. If any facet of the venue, format, or the stipulations surrounding the debate changes, the Cullari Campaign pledges to notify all involved parties to discuss the proposed changes immediately.

The Little Team has not responded to Cullari’s debate request.