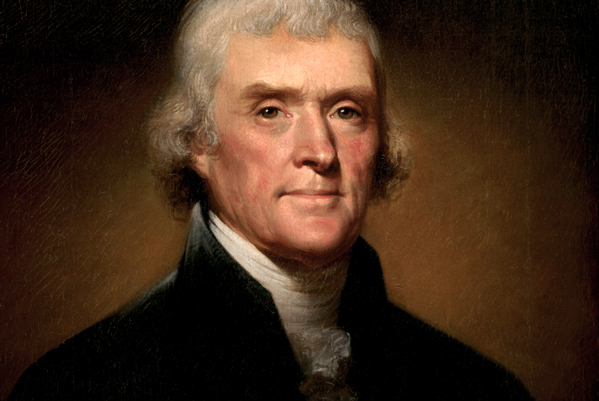 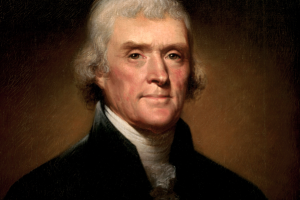 Paulbots are turning on the Pauls in droves, Save Jerseyans. All because they’re getting behind Mitt Romney, the undisputed (and indisputable) winner of the 2012 GOP Primary.

As you might expect, your Blogger-in-Chief is taking this opportunity to yet again try to understand what makes the Homo Paulbotus tick. Let’s take a moment to focus on two distinct layers of irony underlying Rand Paul’s purported fall from grace in the eyes of his father’s rabid disciples…

It’s all very predictable, to tell you the truth. The most ironic aspect of the Paulbots’ obsession with ideological purity is that it results in a seemingly endless circular firing squad every time someone from their collective consents to anything “mainstream” or, by virtue of political successes, inadvertently attains entry into the ranks of the “establishment.” It was only a matter of time before these modern-day jacobins turned on their revolutionary leaders. They prefer politicians who whine, lose, sell books and “eke out a living” from media appearances on cable news programs.

Because, you know, that’s the best way to emulate the Founding Fathers…?

Which brings me to the second layer of irony: The strange relationship between Paulism and Jeffersonianism.

Thomas Jefferson criticized the U.S. Constitution while abroad for its permanency (explained above) and what he saw as its overly-broad grant of power to the federal government (he preferred a super-narrow reading of Article I). And I do mean ABROAD. Most Paulbots forget that Jefferson wasn’t even present at the convention. They’re in good company. Many high elected officials (on both sides of the aisle) are equally clueless on this hugely important historical anecdote.

We might’ve been a very different country had Jefferson attended. While Hamilton and even Madison sought do design a framework capable of distilling the populace’s passions and avoiding the perpetual warfare and balkanization that plagued the Old World, Thomas Jefferson supported frequent and, if need be, violent changes in any democratic regime. He favored frequent elections, continuous leadership turnovers, and firmly believed in an amorphous, finite, “living” constitution.

In fact, Jefferson thought the United States’s written constitution should be rewritten every generation because no generation, in his view, should be beholden to the whims, beliefs and convictions of its predecessors. Jefferson’s wrongheaded early support for the disastrous French Revolution was a byproduct of these views, all of which were largely out-of-step with a majority of the Framers.

So in a sense, Save Jerseyans, I think Jefferson would support the unceremonious sacking of libertarian/conservative leaders after only a short time in power. Jefferson wasn’t above character assassination as his former friend John Adams discovered in the Election of 1800. Granted, I’m not quite sure how Paulbots reconcile their alleged fealty to a strictly-construed U.S. Constitution — one which I share — with their Jeffersonian fixation. They’re inherently contradictory doctrines.

But then again, most aspects of the Paulbot heresy lack a firm grounding in historical fact. It’s just something we’re all learning to abide.