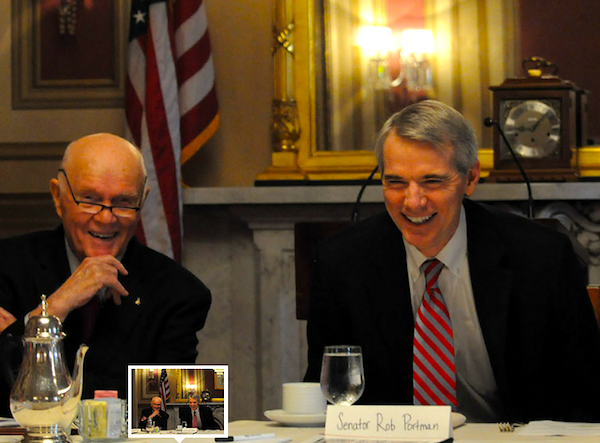 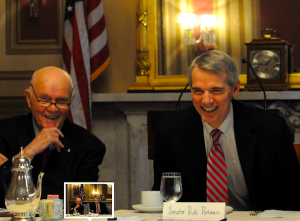 That doesn’t mean it still isn’t very likely to happen sometime soon. One prominent Republican politician is pretty sure that Portman will emerge as Mitt Romney’s pick. You might’ve heard of him?

A reliable source close to Governor Chris Christie tells Save Jersey that the Big Guy is, in fact, betting on Rob Portman.

We all know Chris Christie has been one of Mitt Romney’s earliest, most vocal and frankly most profitable allies. He’s also a top-rung, influential national party leader and vetted vice presidential nominee in his own right. Long story short, folks, it’s only logical that Governor Romney would consult with Governor Christie before making a huge electoral decision.

That means Chris Christie’s Portman prediction is indicative of inside knowledge (at best) or a very well-educated guess (at worst). Either way, please take it under advisement and prepare accordingly! We’ll know for sure any day now.