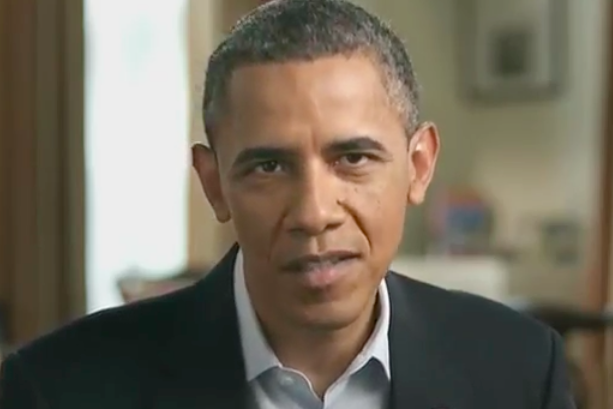 President Barack Obama’s newly-infamous “you didn’t build that” speech may be exacting a toll on his poll numbers, Save Jerseyans.

Parodies (hundreds of them) have gone viral online. It may or may not be coincidental that Governor Romney has since moved into a national polling lead in both the Gallup and Rasmussen daily tracking polls. Even David Axelrod seemed a bit rattled when he went on cable TV, denied concern, and incredibly claimed that his boss actually didn’t say what he most clearly did.

Not worried, huh? Then why did he go on television to discuss it?

And why did the Obama campaign launch a big-buy, defensively-toned TV ad responding to the criticism?

Those ads taking my words about small business out of context; they’re flat out wrong. Of course Americans build their own business. Everyday hard-working people sacrifice to meet a payroll, create jobs, and make our economy run.

And what I said was that we need to stand behind them as America always has. By investing in education, training, roads and bridges, research and technology. I’m Barack Obama and I approve this message because I believe we’re all in this together.”

So what’s the problem with President Obama’s petulant retort, Save Jerseyans?

For starters, his premise is wrong… the context makes it worse!!! Watch this RNC video with Obama’s infamous “you didn’t build it remarks” prominently featured; other than adding music, the GOP’s social media squad didn’t do anything to remove, debase, or distort the “context” of his gaffe. The President’s mistake stands on its own:

One last time, the “you didn’t build that” remark in print:

If you were successful, somebody along the line gave you some help.  There was a great teacher somewhere in your life.  Somebody helped to create this unbelievable American system that we have that allowed you to thrive.  Somebody invested in roads and bridges.  If you’ve got a business — you didn’t build that.  Somebody else made that happen.  The Internet didn’t get invented on its own.  Government research created the Internet so that all the companies could make money off the Internet.

You’re losing if you’re explaining, Save Jerseyans, and there’s absolutely no way to spin THAT!