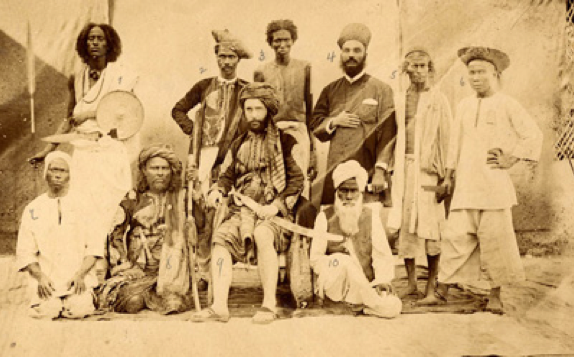 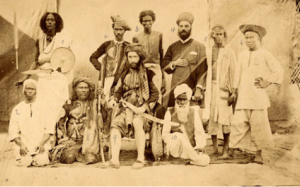 President Obama is a lot of things, Save Jerseyans, but “boring” isn’t one of them.

For example, he went on television yesterday afternoon (I’m still hunting for the clip, but I saw it with my own eyes) and cited a gross lack of “civil society” in Egypt and Libya as primary causes behind bloody 9/11 terrorist assaults on our American embassies.

He’s not wrong regarding the importance of civil society, but I still couldn’t believe he’d say so on national television. Why? Two cooperating forces have significantly undermined Egyptian civil society in recent years:

(1) Big Government and (2) the Obama Administration.

I want to be 100% fair about this; encouraging the development of positive anchor institutions (businesses, families, worship houses, community groups, academic centers) in Middle Eastern society is no easy chore, and the relentless march of radical Islam began long before 2008. There’s still no getting around the fact that the Bush Administration made the conscious decision to direct non-military Egyptian aid through ngo’s (non-governmental organizations) and private pro-democracy groups. The Obama Administration stopped that practice and increasingly relied on government-sanctionted and/or affiliated groups.

This policy sea change shouldn’t surprise anyone. We’re talking about Mr. ObamaCare, a man who built his party’s convention around the theme that GOVERNMENT is the only valid uniting force in American society. So why wouldn’t Obama’s diplomatic corps reflect that ideological sentiment, that working through government is the best way to assist the development of a emerging democracy? He hired them!

Bad stuff. Recently, reports have been flooding out of Egypt of an all-out government crackdown on ngo’s. Again, is anyone really suprised by this? The Muslim Brotherhood’s leadership (and membership, if we’re being honest) isn’t interested in “democracy” in the western sense; in their minds, the concept of individual liberty is nonexistent.  In Egypt, “freedom” = the triumph of Islamic Law at the ballot box, which is all fine and good unless you’re homosexual, a woman, a Jew, a Christian, or anyone else deemed less-than-equal in a “traditional Islamic society” (read: “primative).

Relying on government to compensate for a society’s shortcomings is naive at best and dangerous at worst, Save Jerseyans. It’s a lesson which I desperately wish President Obama and his allies would internalize sooner rather than later. They’ve had ample opportunity to observe big government’s failures on both foreign and domestic soil.