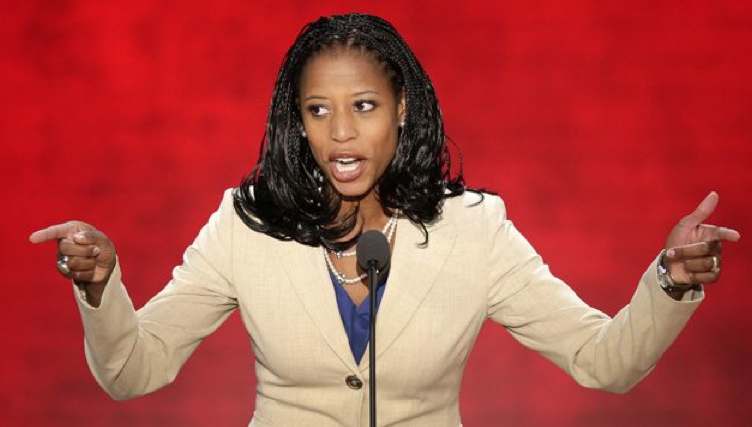 As a mother to a 7 year-old girl, I am constantly challenged with trying to manage external influences that play a role in her continued development.

And these influences are not fabulous, by any stretch.  I have to continually monitor the music she listens to, computer games she plays and television shows that she watches.  Of course, when we add in the influence of other kids, it can make a parent cringe.

The thing is, there are so many people that young girls look up to these days because they are plastered all over the media, often in a less-than-positive light, and I don’t necessarily think they are worthy of the honor.  Over the past few nights, it is so refreshing to see that there is a whole group of strong, self-assured and enterprising women that really should serve as the examples for our girls to emulate.

This 2012 Republican National Convention placed a heavy emphasis on female leaders to endorse our presidential nominee and attempt to close the gap with women voters, but the speaker line-up  actually served more than just that purpose.  The chosen women who graced the stage in Tampa Bay spoke with vigor about their own early life difficulties and how they worked tirelessly to overcome personal obstacles and finally realize the American dream and satisfy their goals and ambitions.

And it went beyond their public lives and achievements.  These powerful female voices were complimented by personality and physical appearance.  They took the stage, aglow in their own unique style.  No longer are “power suits” the norm for this generation of women; instead, they demonstrated how females can be both respected AND striking; how they can embrace their own personal flair for fashion that is both classic and trendy.  And the total package is something that young females can relate to and aspire to.

Women like Condi, Nikki, Susana and Mia – THESE are the models to follow!  Their pose, elegance and overall presence inspire confidence in their abilities to lead, govern, and influence.  They recognize the value of hard work and perseverance, and their ideals and values provide hope for future generations.