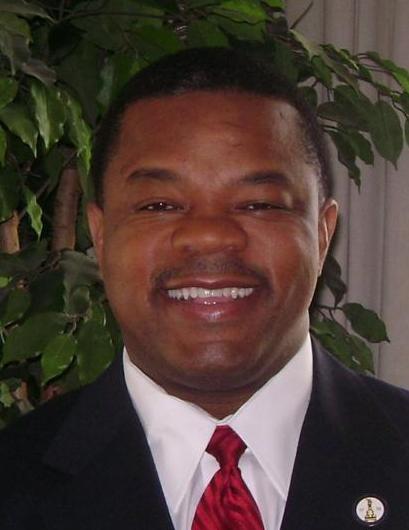 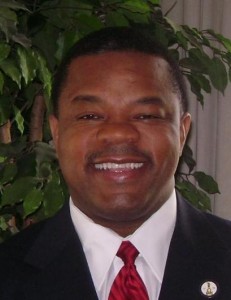 Trenton Democrat Tony Mack was arrested today by the FBI on corruption charges. I am sure, Save Jerseyans, that you are all shocked by this news.

The backbone of the case is that Mack was allegedly accepting roughly $119,000 in bribes in exchange for public contracts for a parking garage in Trenton. Reports are that the corruption began only a few months after Mack took office.

Feel free to download the criminal complaint here and give it a good read for some insight into how political deals are made in New Jersey.

Mack and his cohorts were allegedly expecting $65,000 more from this deal when they were arrested.

Mack is a Democrat and former Freeholder in Mercer County. The likely political impact of this arrest and charge is, unfortunately, zero for the city or the county. Mercer county is disastrously blue and notoriously corrupt as a result.