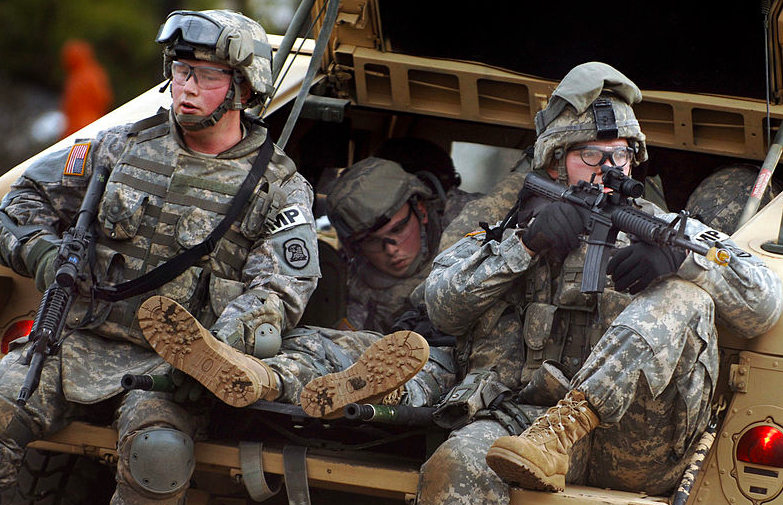 Did you happen to catch the first TV spot of Election 2012 from Shelley Adler (D- NJ1), Save Jerseyans?

Pretty typical liberal fare, right? Corporations are bad, outsourcing is icky, the middle class is good, the rich are evil incarnate, etc. and so on. Class warfare over french toast, peppered with focus group-generated phraseology and served up with a side of cheesy elevator music. Yum! Ironically, the aforementioned ad is set in the pretty ritzy-looking kitchen of a wealthy Harvard lawyer… pay no attention to that man behind the curtain…

Where exactly are these “cuts” coming from, Ms. Adler?

The only area of the federal budget where President Obama has endeavored to significantly cut spending is in the defense sector. Experts agree Obama’s approach will have the effect of hollowing out our active military and severely stunting its ability to project power in the event of future conflicts (which are only a matter of time – that’s life). In real terms, we’ll go from spending 4.5% of our GDP on defense to only 2.5% by 2022 (the post-9/11 average is 4.1%; during the Reagan years, we spent a tick above 6.0%).

The U.S. national debt has increased by $5.38 trillion since January 2009 when President Obama took office, Save Jerseyans. Barack Obama generated more federal debt than all forty-two prior U.S. presidents combined in 3 1/2 years. ObamaCare alone — legislation which Ms. Adler recently decided she opposes but will not vote to repeal (?) — will add trillions to our national debt and cost New Jersey’s Third Congressional District $1,490,906,088 (or roughly $4,076 per tax return) in tax hikes beginning in 2013.

So where exactly are you planning to “cut” the budget, Ms. Adler?

Defense? As the top of your ticket has decided? Something which I’m sure the residents of your military-centric, heavily-veteran district would love to know in advance of November’s poll? Military-watchers believe the President’s cuts could seriously affect Burlington County’s Fort Dix, over 40,000 service members and kin living in the immediate area, along with thousands of others throughout NJ-3 working in support service and commercial industries who depend on their business.

Our nation’s spending/debt crisis is very real, Save Jerseyans. America’s economy is once again on the brink, yet recent events in the Middle East and the Asian Pacific reinforce the critical importance of American military power to global stability (h/t Dr. Rice). New Jersey’s Third District voters deserve specifics on spending cuts, not more canned talking points. Shelley Adler has yet to oblige them and doesn’t deserve to be taken seriously as a congressional candidate until she does.