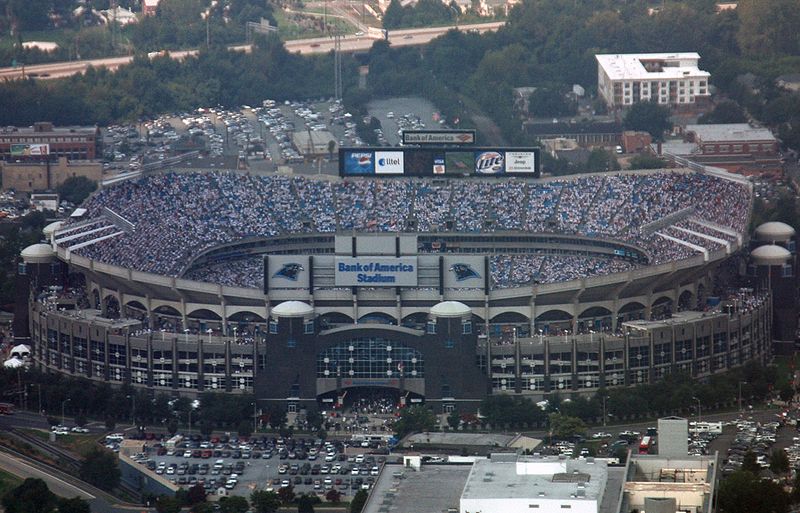 The official DNC 2012 website still says we can expect to hear from Obama/Biden at the 70k+ capacity Bank of America Stadium.

DNC 2012 Convention organizers are blaming the weather for their decision to move tonight’s festivities inside the much smaller TimeWarner Cable Arena (capacity approx. 21k). They had to disinvite devoted supporters and volunteers (including Obama Youth) to make it work. “Hope” is a selfish mistress, Save Jerseyans.

The only problem with the DNC’s “weather” explanation? Democrat thunderstorm fears are warranted… earlier in the afternoon when nothing substantive is going on! In fact, the latest professional Charlotte, North Carolina forecasts for primetime Thursday evening predict outside temperatures in the low-70s, mostly clear skies and (the key part) just a 10% chance of precipitation (via Weather.com):