More Confirmation that Shelley Adler is Losing in NJ-3. Badly. 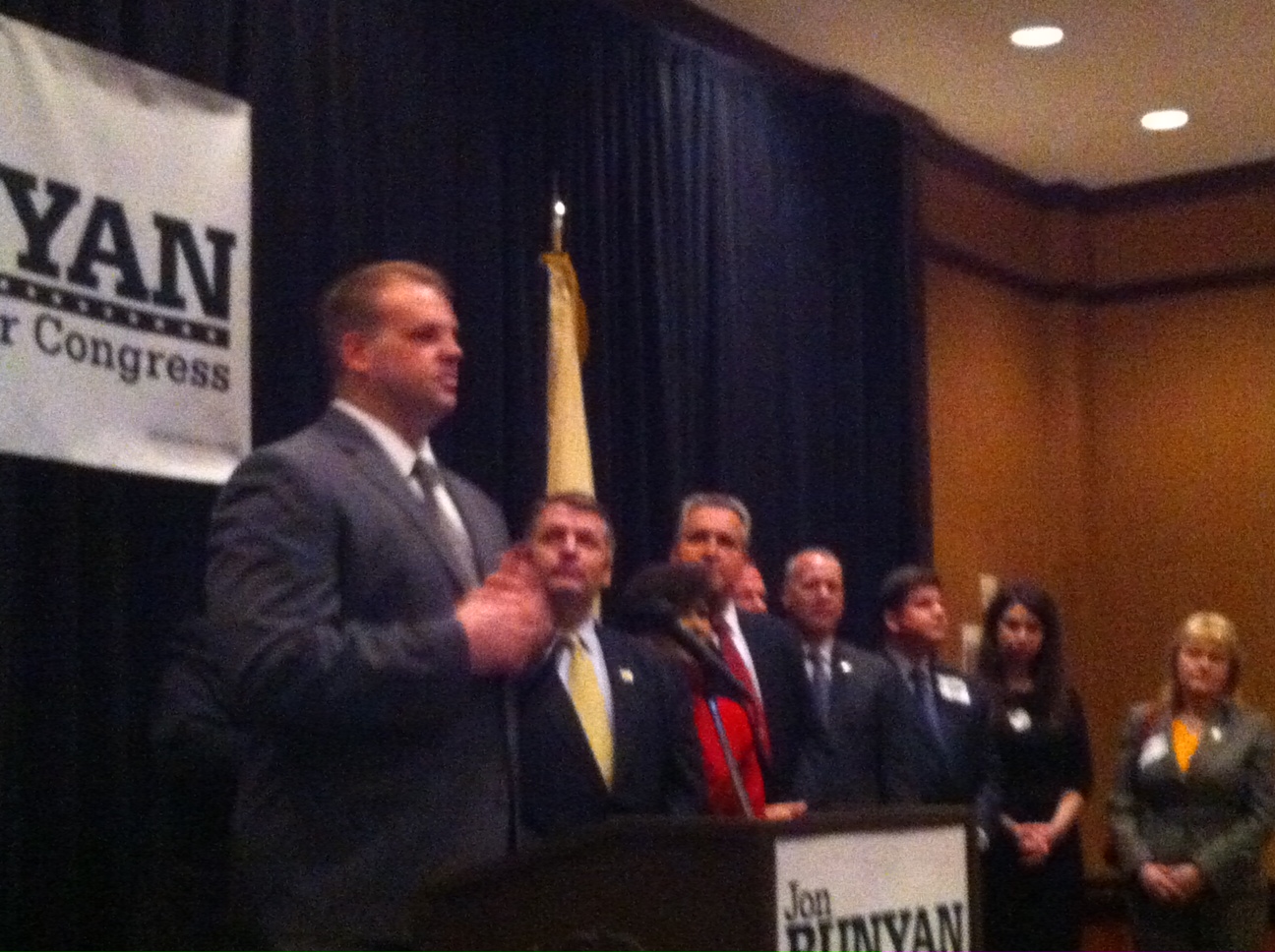 After New Jersey’s congressional redistricting commission made its decision last year, former Democrat Speaker Joe Roberts complained that the popular narrative of a competitive NJ-3 was, in fact, “a work of fiction.”

Well, Save Jerseyans, it looks like Joe was right.

Some of you scoffed at an internal Runyan campaign poll last week showing a 17-point lead for the incumbent. Fair enough; but since then, the relevant players are making overt moves that, at least in part, confirm the veracity/accuracy of the Runyan campaign’s numbers.

Meanwhile, and perhaps most telling, the DCCC’s latest 2012 race memorandum conspicuously omitted the South Jersey freshman Republican and his opponent, Shelley Adler (D- NJ1). That’s a politically fatal bit of news for the Democrat challenger with just a few weeks to go before Election Day.

There will be plenty of time to discuss precisely WHY Shelley Adler is losing in the days and weeks to come. For now, it’s sufficient for our purposes to acknowledge that Mitt Romney has a much better chance of being elected president (especially after last night!) than Shelley Adler has of joining the next congress.

8 thoughts on “More Confirmation that Shelley Adler is Losing in NJ-3. Badly.”