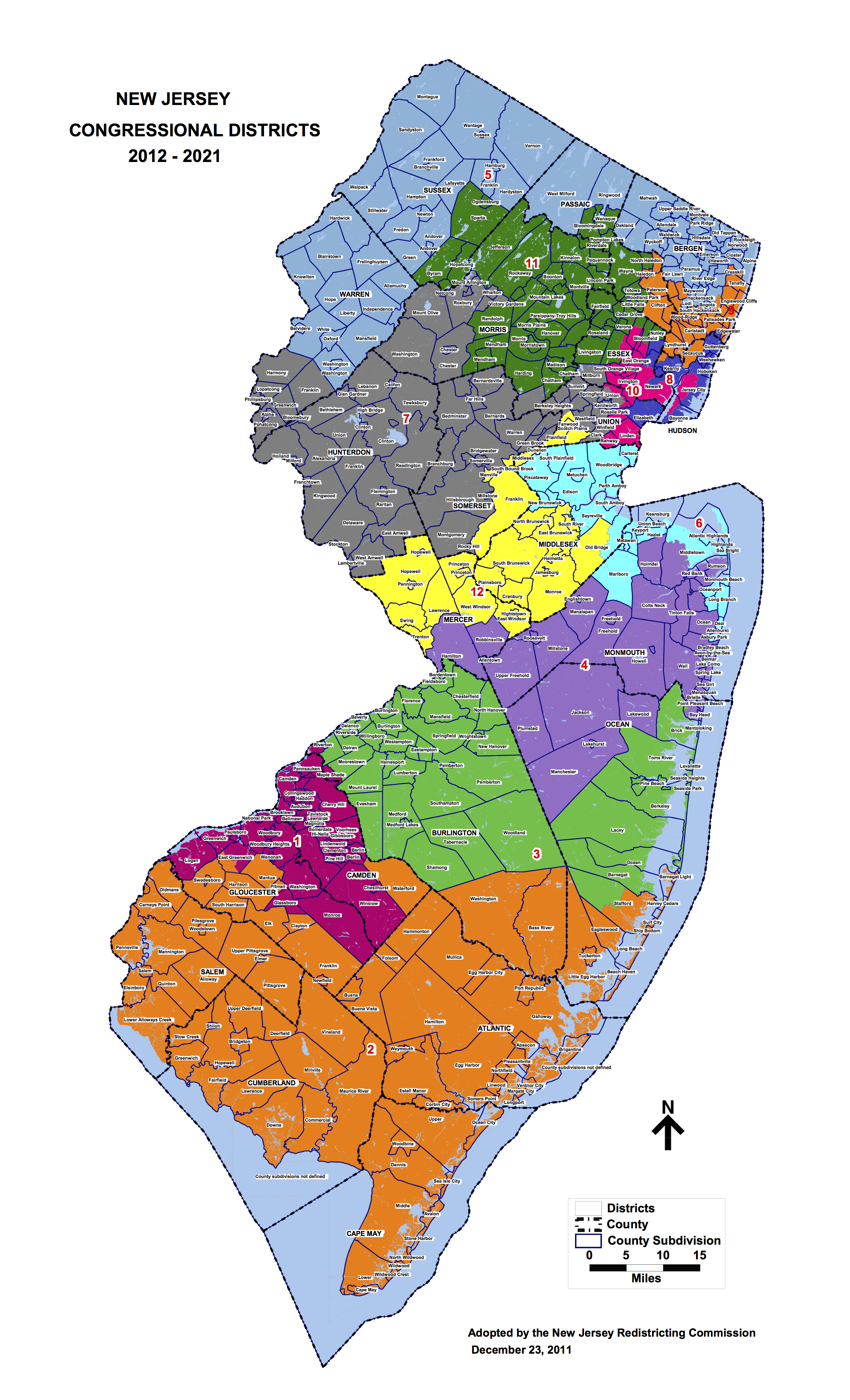 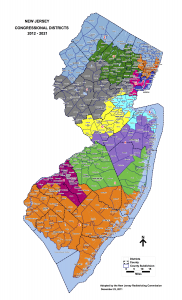 Following congressional redistricting in December, Save Jerseyans, the 2012 elections were bound to be an absolute snore fest.

We haven’t been disappointed.

Sure, there are a few interesting storylines. In NJ-9, redisticted Democrats Steve Rothman and Bill Pascrell are battling for their political lives. The winner will face media personality and presumptive GOP nominee Rabbi Shmuley Boteach. Democrats will also fight each other for the right to succeed the late Donald Payne in NJ-10.

On the other side of the aisle (and futher southeast), NJ-6 has a potentially interesting Republican fight between Middlesex-endorsed Anna Little and Monmouth-backed Ernesto Cullari; that contest’s victor will face New Jersey’s $4 million man, Frank Pallone.

But the common thread? Not one of these races is expected to be competitive in November based on voter demographics alone.

Even the state’s arguably most “competitive” seat, NJ-3, is being contested by a Democrat candidate who is no longer a resident of the district and, by all public indicators, has barely lifted a finger to campaign with just over six months to go before the general election. Some insiders believe she’s just a placeholder. For whom? God only knows – this is South Jersey we’re talking about.

So let’s hope Joe Kyrillos gives Bob Menendez a serious run for his money this cycle, Save Jerseyans. If for no other reason because there won’t be anything else to watch in terms of Garden State federal races if he doesn’t!