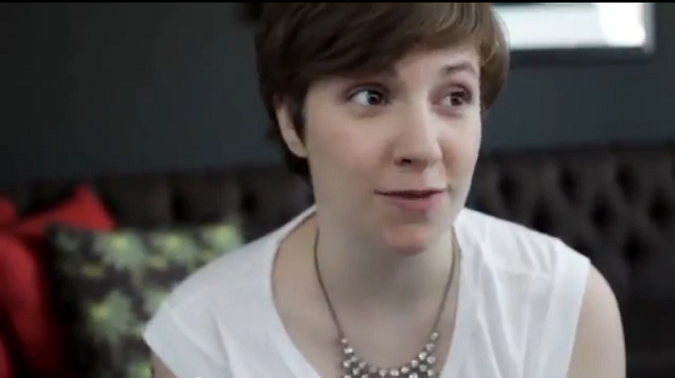 When I saw the latest video ad for Obama, direct from the campaign’s YouTube channel, it brought a couple of things to light.

First and foremost, the campaign is clearly in desperation mode.  Everyone is very aware that in order to win the election, Obama absolutely needs to get the votes of women and Hispanics.  The campaign knows who the target audience is, and now they need to clinch those votes, however possible.

Second, the campaign, yet again, fails to grasp the fact that women are not single-dimensional beings who can only relate to sex, contraception and pregnancy.

Lots of conservatives are getting hot and bothered by this video, and not in the good way…

I certainly agree that someone (or many “someones”) made an error in judgment before it went viral, as it really is in poor taste.  Release of this video is an obvious attempt to augment Obama’s perceived appeal among youths by using sexual innuendo to add allure to their first voting experience.  Hardly a fair comparison, if you ask me…

26-year old Lena Dunham is the star of this video (this choice confirms that they are REALLY angling for the young women), and in my opinion, equating “the first time” to voting for Obama (or ANY elected official) is just….well, kind of a sad reflection on our society.  Has it really come down to the fact that sexual connotation is so prevalent and commonplace that campaign advisors would actually think it is acceptable to use it as a tactic to score more votes?  Sex is cool, Obama is cool, and since we’re only 18 we don’t need jobs yet anyway, let’s rock on!

I weep for the future if this ad is representative of the way our next generation of leaders will think and act.