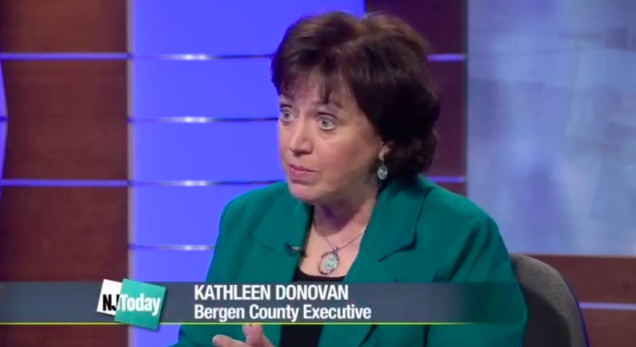 Some wondered whether Christie’s extraordinary act was the prelude to a permanent suspension.

Well, the final answer is definitely “no,” Save Jerseyans. At least for now. Donovan has formally asked Christie to lift the suspension and, yesterday afternoon, the Governor’s office confirmed his intention to oblige.

Donovan appeared on NJTV shortly after requesting the blue laws’ resumption and defended Bergen’s most controversial tradition as a matter of “quality of life” outweighing any economic detriment:

Are you opposed to Bergen’s blue laws, Save Jerseyans? Or do you agree that they’re an important part of the “quality of life” in our state’s most populous county?