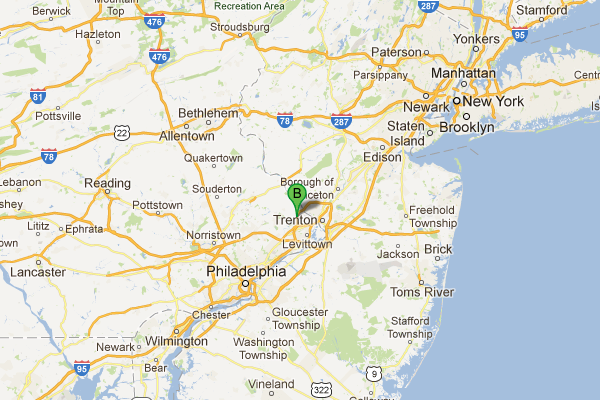 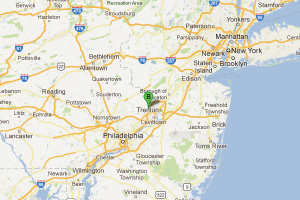 Pennsylvania is officially in play, Save Jerseyans.

Mitt Romney’s campaign is staging a massive rally in Yardley, Pennsylvania tomorrow, Sunday November 4, 2012 at 5:00 pm. The rally location is just about 10 to 15 minutes west of Trenton.

No spin time: Republicans don’t come to the Philly suburbs with 48 hours to go unless their internal tracking polls show a margin of error race (Obama up or down by inside 2-3 points). If this was a “trick” or “feint” as Obama partisans suggest, then Romney would rally somewhere out in western PA where the news coverage would spill into Ohio media markets. But he’s not. The latest polling? Romney’s favorables are now higher than Obama’s in PA, and GOP U.S. Senate challenger Tom Smith is with 1-point of incumbent Bob Casey who is well-below 50%.

Consider undertaking the reverse crossing tomorrow afternoon to liberate Pennsylvania’s electoral votes and with it your country!