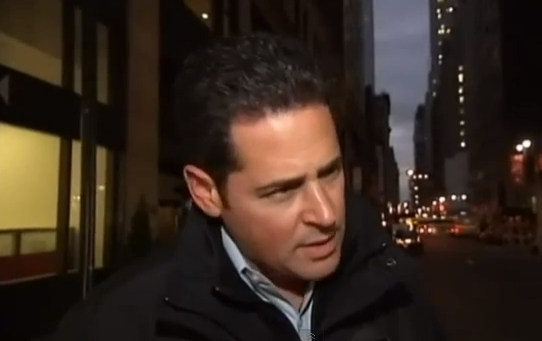 Marlboro’s Mayor Jon Hornik is standing by the community’s decision to introduce an armed presence into its schools, Save Jerseyans.

I admire this guy’s moxy!

Our Governor and other like-minded pols are opposed to turning schools into “armed camps,” but I wholeheartedly disagree with their premise. It’s an logical leap, particularly when so many of our high schools already have a regular police presence. The fact also remains that there seems to be little or no political will on either side of the aisle to address the real problem: an over-medicated, under-parented generation whose less stable members are shielded from meaningful psychiatric action by asinine post-deinstitutionalization laws and administrative regulations.

I’ve often said the best way to end bullying is to empower teachers… allowing them to address threats in their classroom without fear of litigation or front office reprisals would be a nice first step. Yet again, the “rights” of the few have supplanted the rights of many. Constantly making excuses for anti-social behavior has put us all at the mercy of these lunatics.

After Newtown, it’s time to empower the good guys with a little bit of fire power, too, especially because legislators/regulators aren’t planning to discuss root causes. I’m heartened that at least one New Jersey town agrees, and I’m hopeful more will soon follow suit: