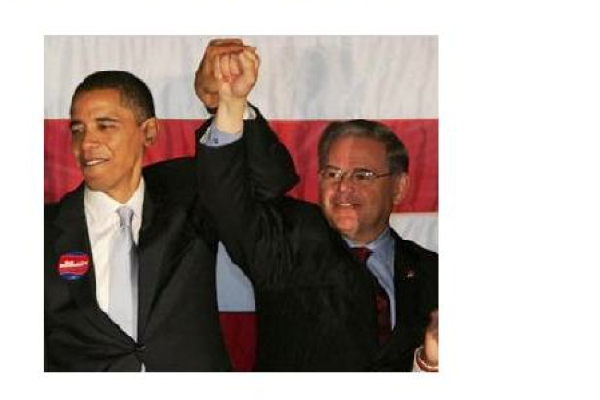 Why do good things happen to bad people?

Only God knows, Save Jerseyans.

But with John Kerry “reporting for duty” at Foggy Bottom in the very near future, U.S. Senator Bob Menendez (D-NJ) is expected to take over Kerry’s role as chairman of the influential Senate Foreign Relations Committee (as first reported by The Hill this week).

Character evidently isn’t a prerequisite for the post. Menendez has been dogged by two separate scandals in recent weeks, and the Hudson County politician’s ethics (or lack thereof) are no secret around town, but neither recent story has found its legs with a media inclined to look the other way when a “D” follows the member-in-question’s name. We’ve also been told by Democrats in-the-know that the Obama folks are concerned about the hyper-partisan, machine-bred Menendez’s competency; why they didn’t have the same concerns about Susan Rice is a mystery to me.

Hold on, folks. 2013 is already shaping up to be a real headache…

7 thoughts on “Menendez Getting Promoted?”