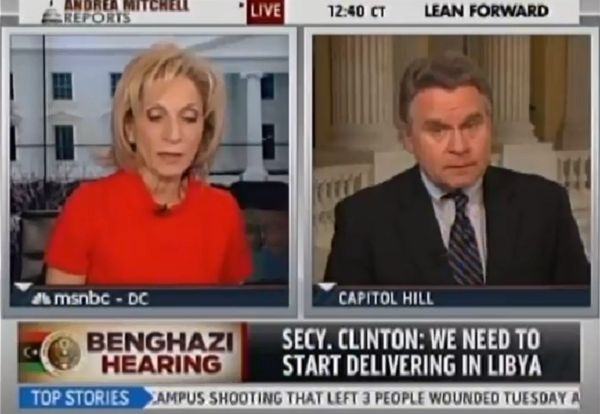 When Secretary Hillary Rodham “Hilldawg” Clinton testified yesterday on Capitol Hill, Save Jerseyans, she offered up plenty of theatrics but few new details about the Benghazi attacks.

She did manage to do what Democrats always do: blame Republicans for skimping on funding. Specifically, for embassy security.

Frontpage Mag posted some of the budget items that Hilldawg’s State Department did prioritize when it allocated funding, including and ranging from $16 million for 2,500 kindle book readers to $7.9 billion (with “b”) for President Obama’s global health initiative.  And millions more for mosque renovations and embassy artwork. The list goes on and on, folks. Plenty of money that could’ve paid for plenty of security.

But it’s never enough for liberals like Hilldawg, is it?