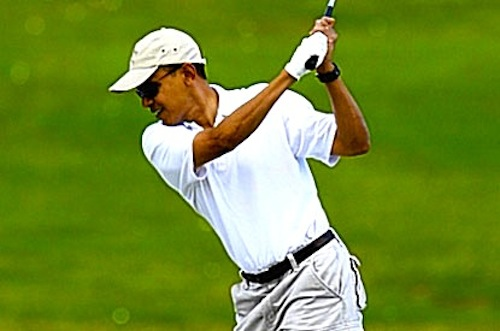 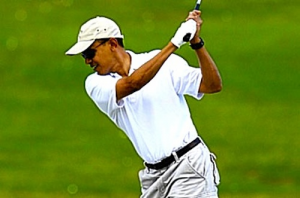 The key to a good pedagogical strategy is relatability, Save Jerseyans. Taking the complex, unfamiliar, or simply as-of-yet unexplored concept and making it plain as pie for the subject of your tutelage.

Example? Back in January, your Blogger-in-Chief pointed out how $2 million trip to Las Vegas, NV from Washington, DC to pitch gun control could’ve paid for the reconstruction of Point Pleasant, New Jersey’s Hurricane Sandy-ravaged boardwalk.

Example #2? Governor Chris Christie will visit the Monmouth County community of Sea Girt today to tour the dunes and break ground on a new boardwalk. The projected cost of rebuilding Sea Girt’s boardwalk: about $1.7 million.

And here comes the perspective: how many taxpayer dollars did the Obama family spend on their extended Hawaiian Christmas vacations since 2009? About $20 million…

For those of you who learned “new math” instead of the real thing, that’d be approximately twelve (12) new Sea Girt Boardwalks for the cost of Michelle Obama spending four Christmases drinking frozen drinks on a white sand beach during the longest sustained stretch of high unemployment in U.S. history.

Mele Kalikimaka all the way to the bank!

Now don’t think I’m mean spirited. Would I want to deprive the First Family of a little down time in a tropical paradise? Of course not! All of that redistribution and demagogury is exhausting.

My humble goal is to alert readers to the fact that this country can’t solve its problems — short term (Sandy recovery) and long-term (the debt/entitlement process) with payroll tax hikes, fiscal cliff detours drone strikes and sloppy aid packages.

Waste is all around us, folks, but if there was enough political courage and common sense in the halls of powers to actually tackle spending, New Jersey might not have to worry about its worst-in-the-nation return rate on each federal tax dollar paid to Washington and beg for cash whenever a disaster strikes.

Something to think about if you haven’t already!