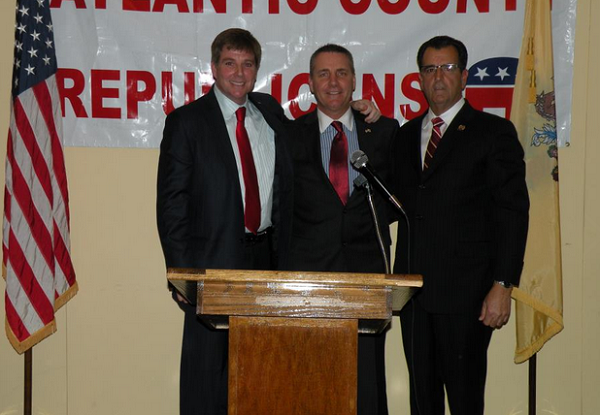 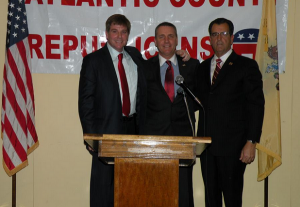 Save Jersey was told that Balles filed 290 signatures today with state election officials.

He faces incumbent Sen. Jim Whelan (D-Atlantic City) after the June Primary in what observers expect to be among the state’s most competitive November 2013 legislative contests.

2 thoughts on “Balles Files in LD2”