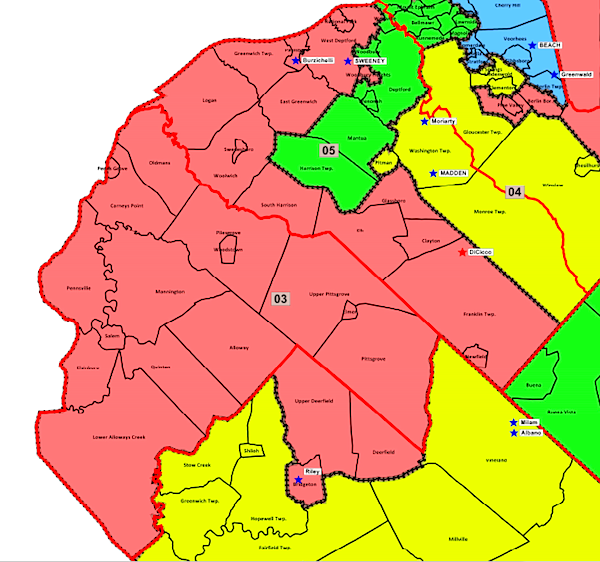 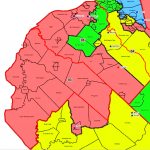 Save Jersey readers have known for weeks that Attorney Niki Trunk, Gloucester County Freeholder Larry Wallace and Salem County Freeholder Bob Vanderslice were confirmed to run as the GOP legislative ticket in LD3. Today, however, the campaign made it official by way of an afternoon press release to state media and supporters.

Our friend and one-time contributor Larry Wallace set the tone for his ticket:

I ran as a reformer and broke the political machine’s airtight grip on Gloucester County government,” said Wallace.  “During my two years in office, I’ve served as a watchdog for taxpayers, voted for two budgets that cut taxes and spending, and promoted open, accessible government that puts people before politics.  I will bring that same tenacity to Trenton and stand up to members of both parties who try to steer us in the wrong direction.”