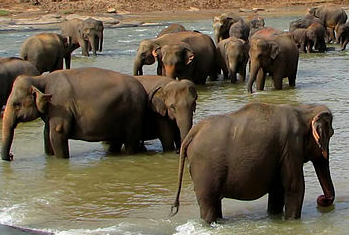 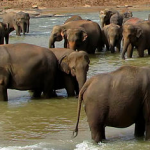 The #1 question in New Jersey politics this year is whether a “wave” will truly result from what most pundits expect to be a solid November victory for Governor Chris Christie over his challenger, State Senator Barbara “Buckle Up” Buono.

Here’s the latest indication that a political tsunami might be in the making, Save Jerseyans:

East Brunswick Mayor Dave Stahl will head to the Colonial Diner (located at 560 Route 18 N) tomorrow morning at 10:30 a.m. and announce his intention to (1) endorse Chris Christie AND (2) switch parties (3) AND run as a GOP candidate for State Senate this fall. That’s Buono’s seat. East Brunswick — the district’s most populous town with over 47,000 residents — is represented in the State Senate by Buono (D-Metuchen) and in the General Assembly by Peter J. Barnes III (D-Edison), the man who is expected to stand for the Democrats in her absence  and Patrick J. Diegnan (D-South Plainfield). Stahl will be joined by State Senators Tom Kean and Sam Thompson, the GOP minority leader and Middlesex County GOP Chair respectively.

Chris Christie received 52.7% of the vote back in 2009 from this otherwise reliably blue middle class suburb.

I’m thinking he’s got a good chance to build on that margin following this news… could the GOP Senate caucus get a seat out of it, too?