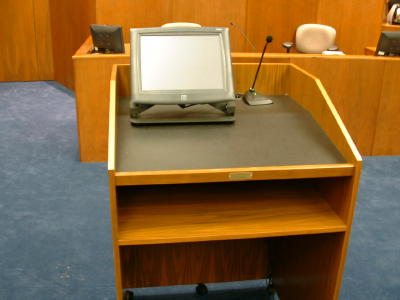 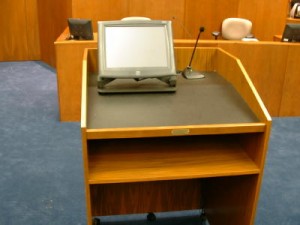 Aspiring designers in the fashion industry know that the key to creating a name for themselves requires, in most cases, a reputable (read: EXPENSIVE) public relations firm to represent their interests.

The key takeaway here is: you get what you pay for. So if a designer wants to see her handbags in InStyle and Vogue and on the arms of such celebrities as Scarlett Johansson, Kim Kardashian and Jessica Simpson, she should be prepared to pay handsomely for the kind of publicity that can achieve those ends. And those types of results are just the ones that will speak volumes for a designer’s growth potential. Well worth the investment, right??

In order to create a successful public relations campaign, there has to be a story. And it needs to be a compelling one that will make the subject stand out from the competition. These differentiating points have to be the central part of the message, which will translate into the whole “NEED to have” mentality.

For all of the hype around using social media tools more effectively in Republican campaigns going forward, some very careful attention must also be paid to the central role that publicity plays in the process. Any digital efforts will be all for naught without a carefully crafted message, one which can appeal to the masses, and one that all candidates can relate to and believe in. Distribution of the ideas is certainly important, but it all begins with message itself.

Fortunately, the National Republican Senatorial Committee recognizes the ills it has suffered from past campaigns and they want to limit the Todd Aikin-esque collateral damage going forward. After doing a great deal of soul-searching following a disappointing 2012 electoral season, they know what they are lacking and they are putting the pieces together to run successful campaigns in the future, leveraging the expertise of Rob Collins, the committee’s new executive director, someone who understands the importance of the “story.”

In his recent interview with Roll Call magazine, Collins stated that the campaigns that jumped off message negatively impacted both themselves as well as others. The damage was far-reaching, and the NRSC was not equipped to stop it from permeating the impression made on voters. The end result was that flawed candidates, with equally flawed campaigns, eliminated the hopes of filling vacant seats in Congress.

The NRSC understands that from a social media perspective, the Republicans have trailed behind the Democrats in all regards, which needs to change. But they are also now focused on the creating the proper message, another gap we have seen in the past. I expect that they will analyze the well-populated database of lessons learned from the 2012 elections for components of that winning message.

Republican candidates are always faced with challenges starting during the primaries because they have to bow to multiple masters in order to advance through to the big dance. Their ideals need to be conservative enough to please the ardent right, yet they need to appeal to those more moderate Republicans and persuadable young folks in order to gain the support needed to move forward in their campaigns.

Democrats have historically had an easier time making it through the primaries. Since their platform is mainly focused (or so they say) on protecting the interests of those less fortunate, the inclusiveness angle seems to appeal to everyone. The party still wholeheartedly embraces even the extreme leftists-slash-socialists (ahem, Mr. President), and in turn, those candidates have an easier time being accepted by the masses because of the emerging demographics of our nation.

The Democratic “messaging” therefore becomes less important because it’s pretty much all the same to them. Their main focus is getting that message out to all voters – hence, the digital media slant. Hit them from all sides, over and over again, making use of every tool available.

The Republicans, on the other hand, need to place more focus on the message creation first. They need to tell a compelling story, why they exist, what they can do to better the lives of the masses and why the nation absolutely needs them to govern our interests. Couple that with effective distribution and they can create a winning combination, at all levels of government.

8 thoughts on “The Narrative Counts”