Did Obama Get Any Tough Questions? 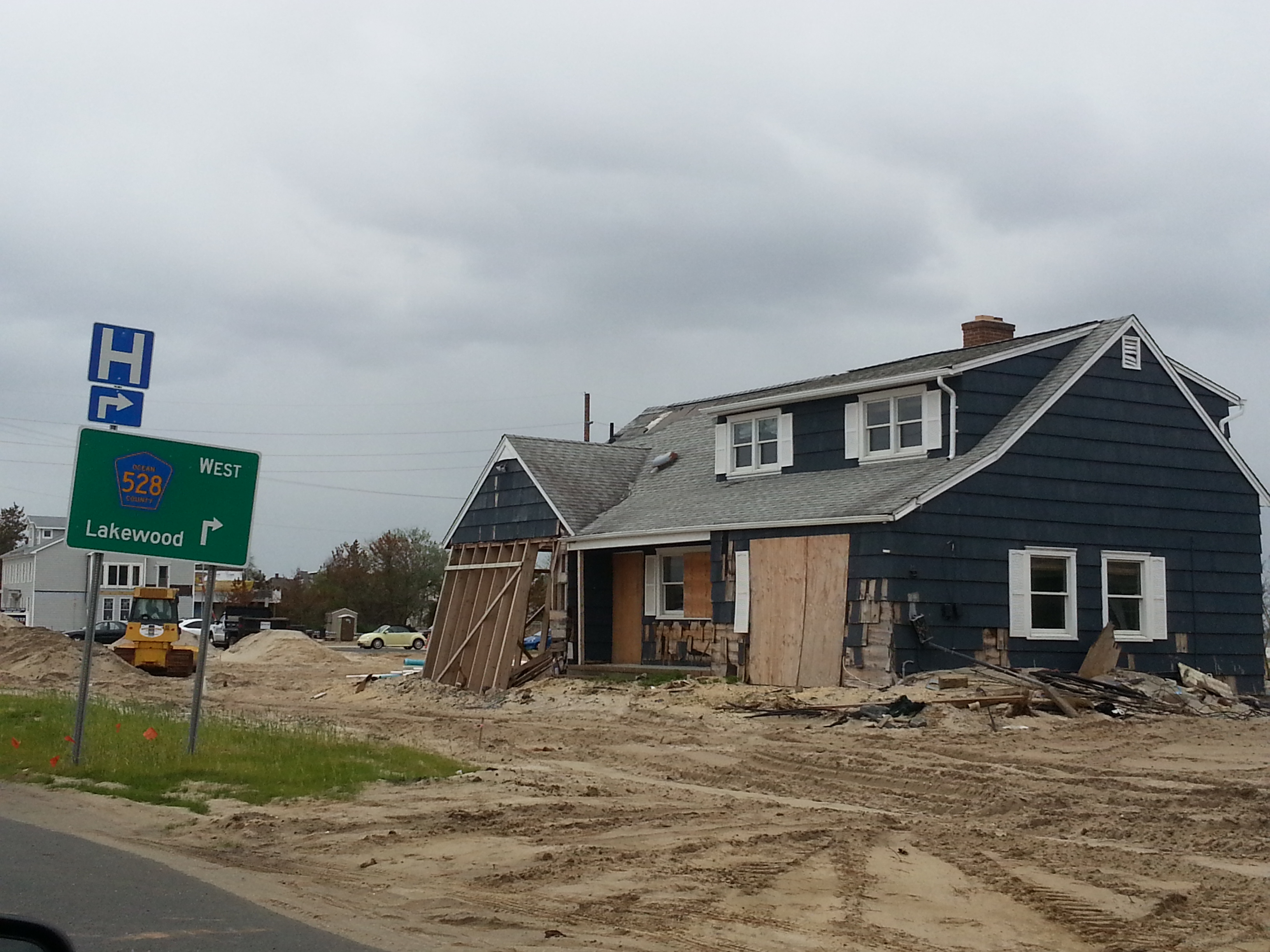 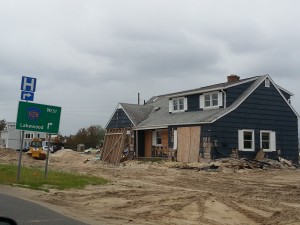 Our communities appreciate the bipartisan cooperation between state and federal governments that is helping us recover from Super Storm Sandy,” Angelini said. “Governor Christie and President Obama have not allowed partisan politics to stand in the way of doing what’s right for people who need help. We recognize his support of rebuilding our shore stronger than ever.”

So here’s my infinitely fair follow-up: what would’ve been wrong with saying, “We appreciate the help that President Obama has given, but…” and then proceeding to list the numerous problems with the federal response?

I don’t want to dump on either Assemblywoman just for the hell of it; you know this isn’t that kind of site, Save Jerseyans, but this is still a political blog dedicated to constructive criticism when it’s warranted. We want answers. We expect our legislators to ask’em, especially the ones who are on “our side” on the big issues.

There was certainly plenty to talk about:

(1) Assemblyman Rumpf and Assemblywoman Gove of Ocean County have both demonstrated public support for Stop FEMA Now, a non-partisan push back against the poorly designed Biggert-Waters Flood Insurance Reform Act of 2012. Did any of their issues receive a mention, however brief?

(2)Angelini and Casagrande both represent Ocean Grove, a town whose boardwalk funding was nixed by the Obama Administration on grounds that can only be described as religious discrimination. This would’ve been the first thing out of my mouth.

(3) Along the same lines as item #2, did they urge action on any of the FEMA/insurance reform measures currently under discussion in Washington, D.C.?

I’d like to know. And if no one said anything concerning #1-3, then I’d sure want to know “why” if I lived in that district/county.

2 thoughts on “Did Obama Get Any Tough Questions?”