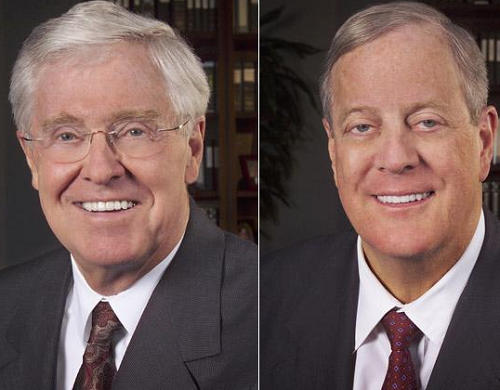 Media bias allegations aren’t just some straw man to give conservative talking heads material, Save Jerseyans. It’s now one of the most pervasive problems facing the United States today.

True; there’s always been political bias in the media all the way back to the Election of 1800! It’s just never been this one-sided and activist at the same time. That’s detrimental to the democrats process.

Consider the consequences: it took them months to care about arguably the most heinous domestic murder case in recent memory out of Philadelphia, Pennsylvania because they didn’t want to shine a negative light on abortion, but they’ve never shown the same restraint every time a gun goes off somewhere on the continent. Then, in the early days of the Boston Marathon bombing massacre, they openly hoped that the culprits were right wingers rather than entertain a politically incorrect likelihood.

Those are just recent examples. I’ve got an archive full of’em here at Save Jersey. And since most modern citizens can’t be counted on to do their own homework, what the mainstream media says goes for a large percentage of the population. Enough to swing elections and affect our country’s trajectory.

Still don’t believe me? I’ve got one word for you: Benghazi. The story keeps getting worse every time a new piece of information sees the light of day…

What would’ve been nice?

Having this public airing before the 2012 Election.

That’s why we should all be glad that the Koch Brothers and some other conservative folks are trying to buy into the media world.

Diversity in information is a good and healthy thing, and creative destruction is what makes the world go ’round. The current system dominated by individuals with a myopic liberal agenda isn’t working (if it was, voters would be better informed and traditional media would’ve transitioned more smoothly into the digital age); it simply isn’t performing its primary function of informing the population. There’s no denying that anymore. Remember Benghazi and the other examples in our archives.

I say God bless anyone willing to try and shake it up. Nothing is more important!