“Takes His Ball and Goes Home” 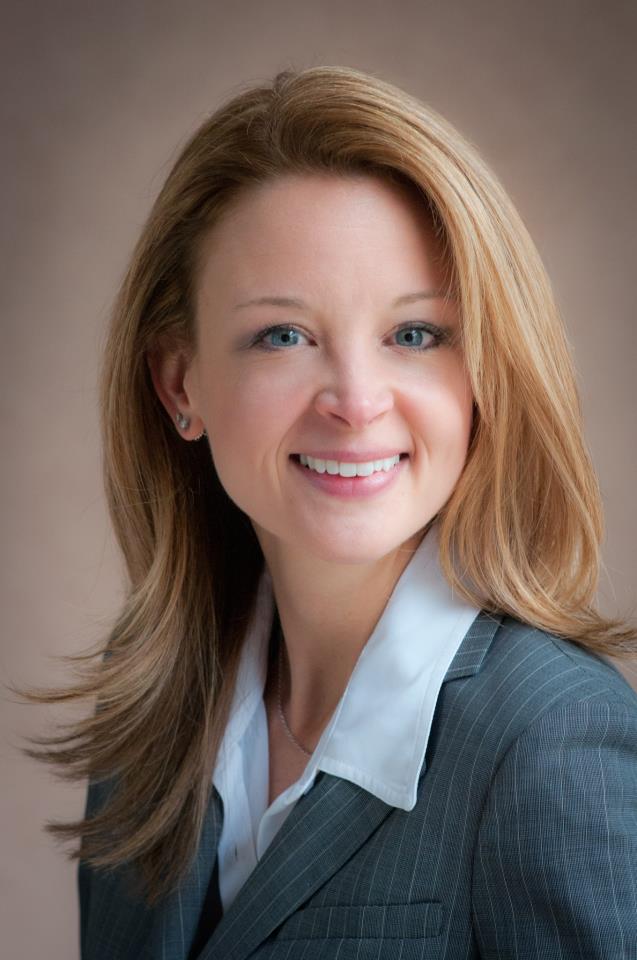 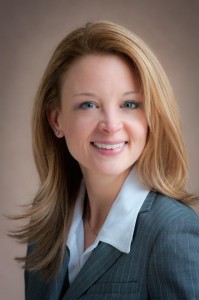 “Just recently Steve Sweeney proclaimed himself a ‘reformer,’ but his ‘actions yesterday were that of a spoiled child who takes his ball and goes home when he doesn’t get his way,” said Trunk in a Thursday afternoon press release:

This is why I am running. We need bipartisan leaders in Trenton who are focused on problem-solving, not petty nonsense that only perpetuates the negative reputation of people in elected office. Unfortunately, it’s the actions of people like Steve Sweeney who make that reputation well-earned. Hopefully Senator Sweeney will see how ridiculous he looks and relent, so these worthwhile measures can move forward and help people in their time of need.”

2 thoughts on ““Takes His Ball and Goes Home””