What If Christie Picks… 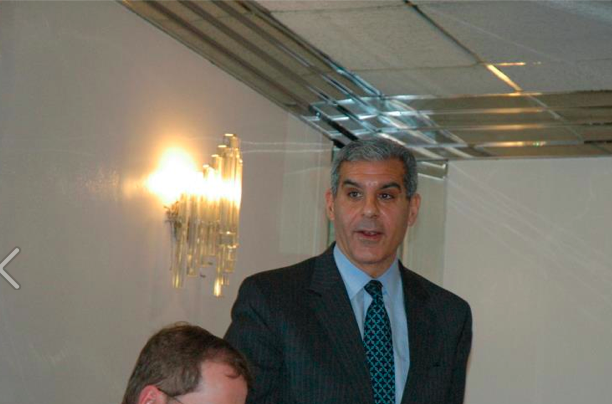 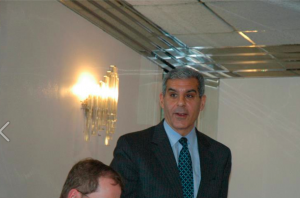 By virtue of his long term friendship with Governor Christie and his campaign for U.S. Senate last year, State Senator Joe Kyrillos is on every Christie mind reader’s short list of possible U.S. Senators to replace the late Frank Lautenberg.

Assuming Kyrillos defeats Leigh-Ann Bellew in the primary today, his move to the U.S. Senate would create a vacancy for the nomination for State Senate in LD 13.  If either Assemblywoman Amy Handlin or Assemblyman Declan O’Scanlon move up to the Senate slot, as would be expected, there will be an Assembly nomination vacancy.

Neither Handlin nor O’Scanlon will say if they want the State Senate seat, which probably means they both want it. Even so, I would expect that they would work that out amongst themselves rather than have a convention fight.

A nominating convention for the resulting Assembly vacancy would bring out a wealth of Republican talent.

4 thoughts on “What If Christie Picks…”