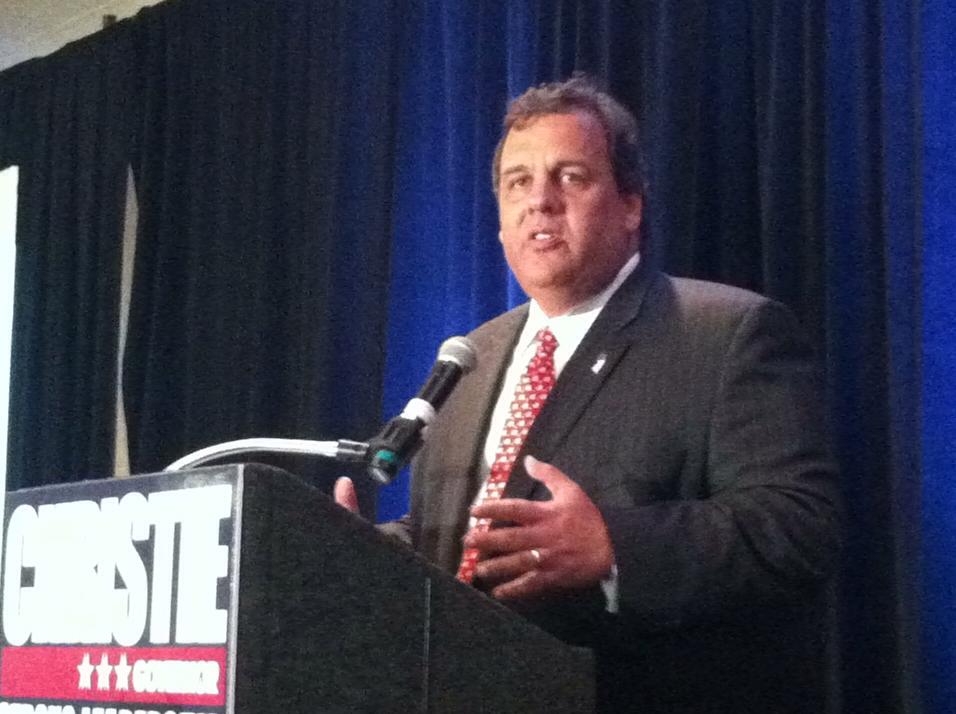 Not much interesting to report around the state tonight as the final primary votes are tallied, Save Jerseyans.

Christie and Buono both sealed the deal convincingly, locking up their parties’ respective gubernatorial nods. The Governor is currently up with 92% of the vote. His problems with the national Republican base are nonexistent in the Garden State.

The three most potentially competitive GOP down-ballot races weren’t. Not even close.

In Atlantic County, the GOP organization held off an off-the-ballot insurrection led by incumbent Freeholder Jim McDevitt; William Paul will take his place on the ballot riding a better than 40-point margin of victory.

Further up the G.S. Parkway, Joe Kyrillos’s LD13 legislative team including Amy Handlin and Declan O’Scanlon is besting its Tea Party challenge, a ticket headed by Lee Ann Bellew, by a better than 3-to-1 margin.