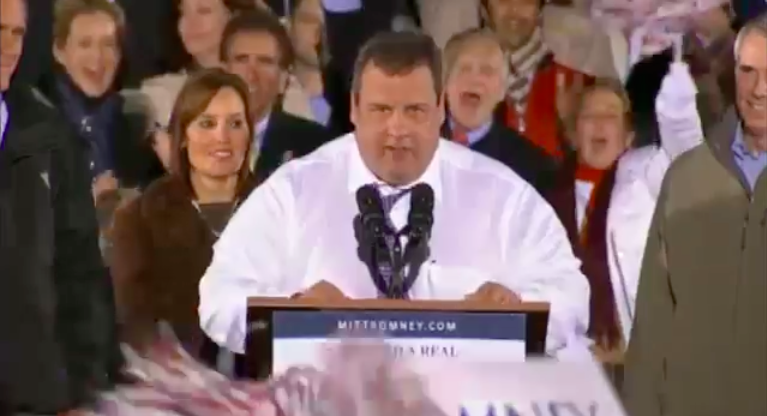 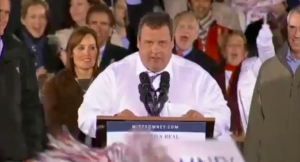 Quinnipiac University has switched over to a “likely voter” sample with Election Day 2013 fast approaching, Save Jerseyans, and the resulting polling results out today show incumbent Governor Chris Christie beating Barbara Buono by a blowout margin.

A Kean University Poll shows a closer margin but still a solid Christie lead with Buono languishing in the low-30s.

Here are the seven most recent polls from the seven different polling organizations that have released survey results since August:

An average of the latest polls place Chris Christie ahead of Barbara Buono by approximately +24. That’s about the same as yesterday.

“There’s no silver lining for State Sen. Barbara Buono in the cloudy outlook for her campaign,” said Maurice Carroll, director of the Quinnipiac University Polling Institute. “Even a third of Democrats prefer Gov. Christopher Christie. And, although the Buono campaign and Buono’s political background are big on women’s issues, even women favor Christie. So do men. There’s not even a very big gender gap.” A recent poll suggested that, at least pertaining to his job approval rating, the Governor had altogether erased the gender gap.

Most significantly, Buono still hasn’t broken through the 40% mark in any released public poll over the past year. Her average rating from the most recent seven surveys is a stunningly low 31.8% for a state with roughly 700,000 Democrat voter registration advantage that Barack Obama carried by nearly 20-points less than one year ago. Buono’s “best” draw – 36% – came in mid-August’s Monmouth University poll when a minor flap over “Stronger than the Storm” tourism ads made national news.