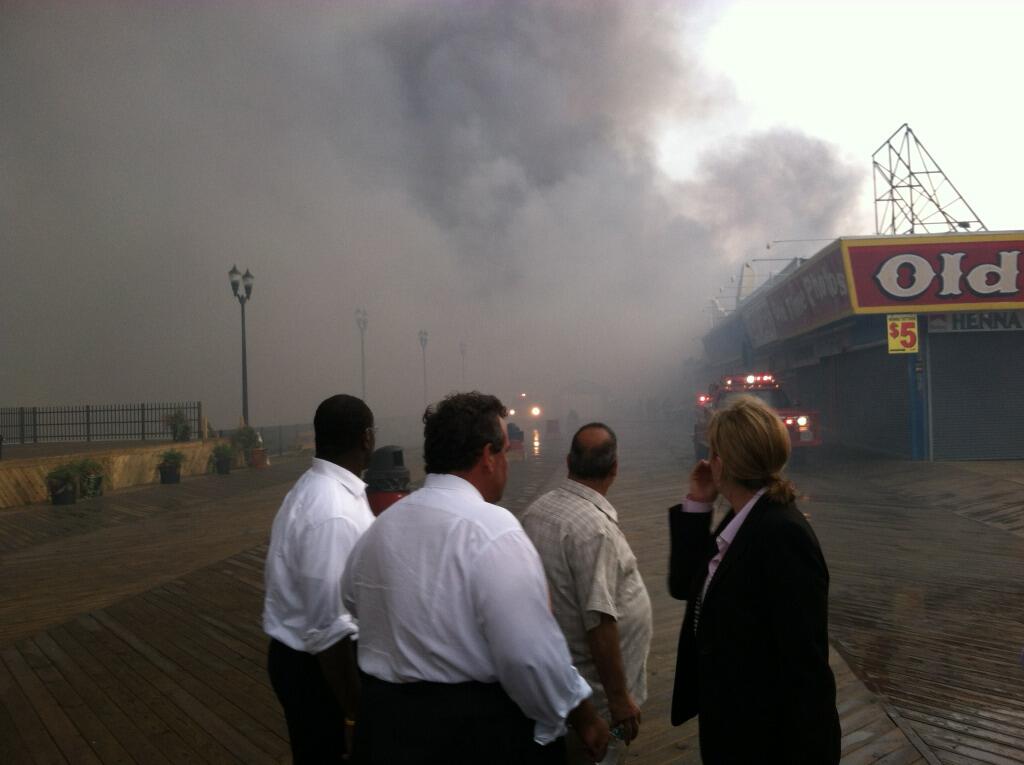 Nearly 70 businesses were damaged or gutted by the blaze that ripped through the iconic Seaside Boardwalk last week, Save Jerseyans, but officials are now convinced that it was only an accident after initially classifying it as suspicious (a routine procedure).

That’s the news this morning from APP.com; they say the Ocean County Prosecutor’s Fire Investigation Task Force will announce that they’ve come to that conclusion at a 2:00 p.m. Tuesday press conference in Toms River.

I think most folks will be relieved to hear it. Accidents are no less frustrating, granted, but the thought that someone would consciously and deliberately burn down a boardwalk – and put thousands of people’s livelihoods at risk – is a particularly terrible thing to contemplate.

Over the weekend, Governor Chris Christie’s administration met with residents and announced its plan to secure gap funding for those affected by the fire.

Click here to see which parts of the boardwalk were damaged or destroyed if you haven’t already.