“The Next Day the Sun Comes Up” 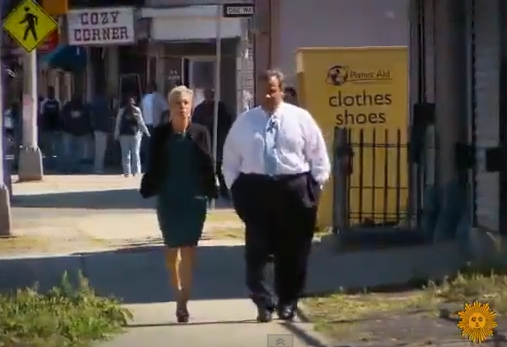 If you missed Governor Chris Christie’s CBS interview over the weekend, Save Jerseyans, here’s the complete video.

Gay marriage, government shutdowns, his weight and 2016 were among the discussed topics:

You already know I’m not a big fan of his shutdown answer. Nothing more needs to be said about it for now; we’ll find out who’s right soon enough!

Another quick point, this time in the Big Guy’s defense: you’ll note that the interviewer said he “cut taxes for the rich.” Baloney. Loyal readers will recall that the Democrats’ so-called “millionaire tax” was adopted during Jon Corzine’s lame duck period in 2009 but with a built-in sunset clause; Governor Christie simply refused to renew it.

3 thoughts on ““The Next Day the Sun Comes Up””