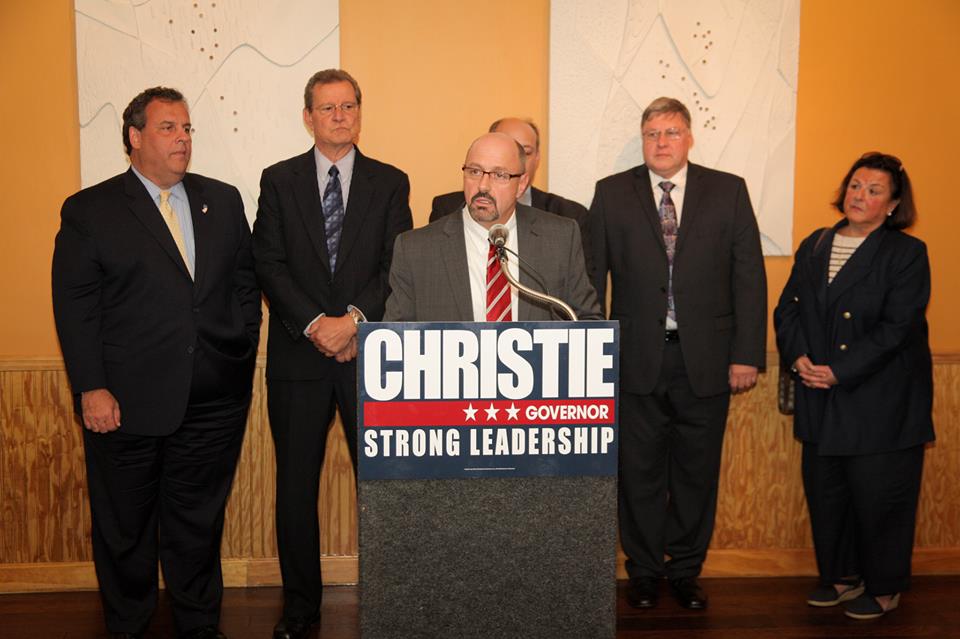 Lo and behold, Governor Chris Christie’s lead continues to grow with only two weeks of campaigning left on the calendar.

Not much of a “challenge” at all, huh? At a point in the race where polling margins typically tighten to reflect base supporters coming home, the GOP incumbent appears to actually be building a larger lead; consequently, he’s improved in our Save Jersey poll average by 1-point to +26…

Buono’s poor performance is putting down-ballot Democrats at greater risk than ever, Save Jerseyans. “As has been the case all season, most think Christie will win,” Redlawsk said. “Even 73 percent of Buono backers do not expect her to win,” opined David Redlawsk, director of the Rutgers-Eagleton Poll.

The question every legislative CM and consultant is asking themselves over and over again throughout the next 14 days: will those deflated Buono backers still show up in swing districts including LD1/LD2/LD3/LD14/LD18/LD27/LD38? Or will they simply throw in the towel and find a better use for their Tuesday?

The first involves mediums which he’s mastered: television and YouTube. At this point, every survey was conducted after Governor Christie’s campaign launched a seven-figure statewide TV and Internet ad buy. Apparently it’s having the intended effect! Furthermore, only two of the newer polls (the Monmouth and Quinnipiac) were conducted entirely after the first gubernatorial debate watched by approximately 550,000 people via television/radio and many more streaming online. None of the polls include interviews following the final debate.

It’s probably a blessing for the Buono campaign that none of these surveys were taken after their clearly half-assed first TV spot dropped.

Secondly, the pundit class is almost unanimous in its assessment that governors in general (and Chris Christie in particular) likely benefited from the recently-ended governor shutdown. The deliberately crafted contrast between a contentious, superficially-confusing and rhetorically scary-sounding conflict in Washington (a place Americans love to hate) and Governor Chris Christie’s “bipartisanship” narrative in New Jersey is proving well-timed.