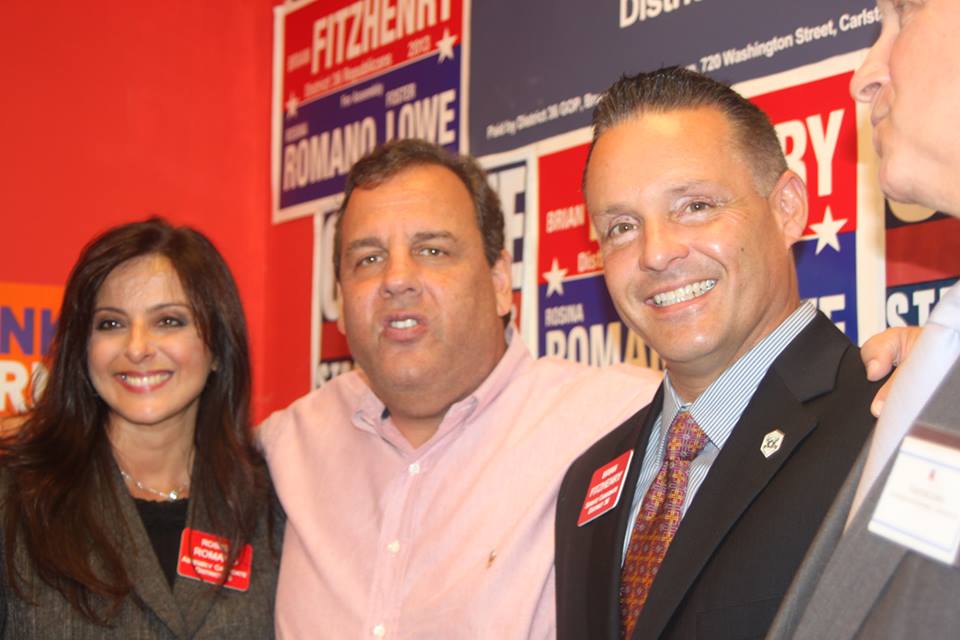 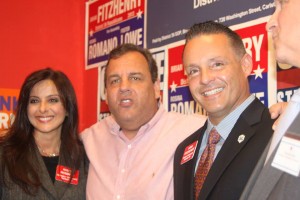 As the Christie bus tour rolls around New Jersey this week, Save Jerseyans, it will make a stop in the district no one seems to want to talk about: the proud 36th.

This will not be the first stop the Governor has made in the district which he proclaimed was ready for an upset at a campaign stop a few weeks back.

Overshadowed by the heavyweight fight just to the north in 38, after an underfunded and forgotten about race in 2011, the best fight in years is presently unfolding in a district where incumbent senator, Paul Sarlo, won by only around 3,000 votes against an opponent who was a write-in the primary and according to district leaders “never left his living room” the entire campaign in 2007.

Sarlo, the incumbent senator and mayor of Wood-Ridge is being given a strong challenge by former North Arlington fire chief and school board trustee and current zoning board chairman, Brian Fitzhenry. You can click here to read Save Jersey‘s interview with Brian from earlier in the cycle.

He may be on the verge of a truly historic upset…

A nearly lifelong resident of the district, Fitzhenry has strong ties to the area and boasts an impressive resume as a small business owner and strong ties to the community as a firefighter and volunteer in numerous organizations. Fitzhenry and his team, consisting of the extremely popular former South Hackensack mayor Rosina Romano and former Little Ferry councilman Foster Lowe, are putting on the most aggressive campaign in the district perhaps since the last time it elected a Republican which was only a decade ago, much shorter than some other targeted districts.

The team is on the air with television spots and all three candidates are aggressively pounding the pavement with a volunteer army consisting of many college and young Republicans, meeting with as many voters as possible.

Why, you ask, will this year be different than previous losses?

The short answer, like many districts, is simple: Chris Christie.

However, more so than other districts the governor is extremely popular in this area. The Republicans largest problem in the district has been always been Passaic, including even when they dominated the district in the mid to late 1990s, a city which is over 70% Hispanic. As we all know, Christie is extremely popular among Hispanics who may be inclined to continue straight down the line to Fitzhenry and his team.

If even a small percentage of the people of Passaic do this, it may be enough when coupled with the southern Bergen towns that vote reliably Republican including many (even traditionally Democratic Wallington and South Hackensack) which even voted for Steve Lonegan!  It is likely that Republicans will sweep most of the municipal elections in these towns, a fact which propelled the strong performance in 2007.

Speaking of 2007, it is also important to remember that many high-profile Democrats in the area who were swept away in the anti-EnCap wave of 2007, are publicly known to not be on the greatest terms with Sarlo.

District 36 is by no means a Republican bastion, but having elected Republicans as little as decade ago and a perfect storm brewing for a strong Republican ticket, it is time to stop writing off the district and, like Governor Christie, help us bring in support for the upset special next Tuesday.