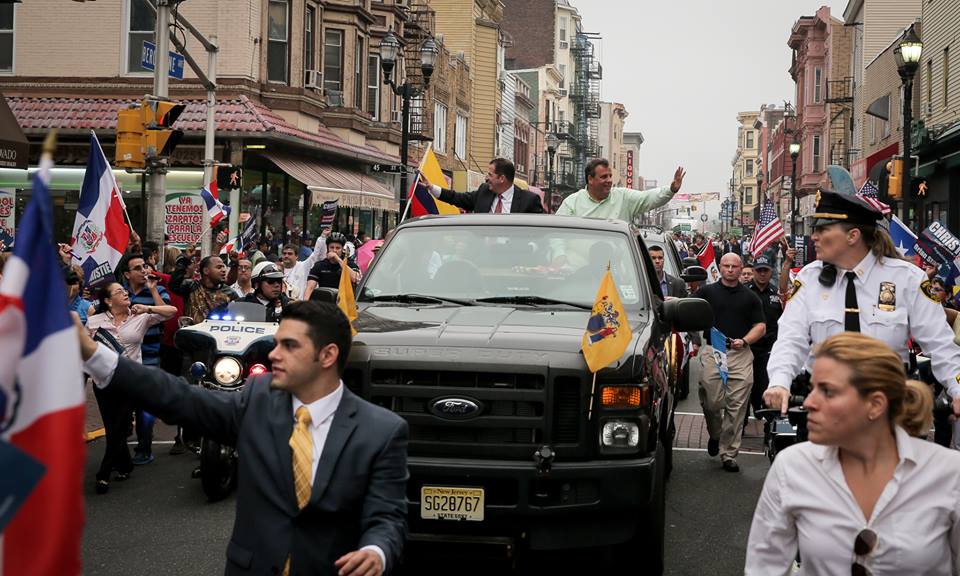 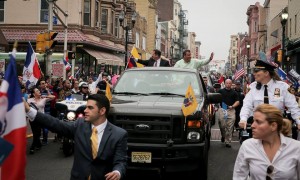 I already told you about the RNC’s deployment of Hispanic outreach staffers to seven states including our own, Save Jerseyans.

We’ve got a pretty good head start on them if a new poll is accurate.

The Governor was already up +25 in our Save Jersey public polling average when Stockton dropped fresh survey results yesterday afternoon reporting a 33-point Christie lead over the hapless Barbara Buono (BWOH’-noh).

Big, yes, but the details of Stockton’s survey are even more impressive than the headline…

“The governor’s support runs deep, cutting across demographic factors including household income, education level, sex, age, and Hispanic ethnicity,” they conclude. “He leads in every county except the Democratic strongholds of Hudson and Essex counties. The only exception is that black/African American voters strongly support Democrat Buono by a 4-to-1 margin.”

The size of the leads is what’s most impressive.

An August Quinnipiac poll produced a similar overall result. Christie trailed among Hispanics at that time but by only 2-points. Stockton now shows him leading Hispanics/Latinos by a nearly 33-point margin. A 26-point lead among women futher confirms that the GOP incumbent may’ve also effectively negated the gender gap traditionally facing Republican candidates including Steve Lonegan.

The million dollar questions? (1) how many actually show up, and (2) whether a victory of THAT magnitude can change the composition of the state legislature, too.