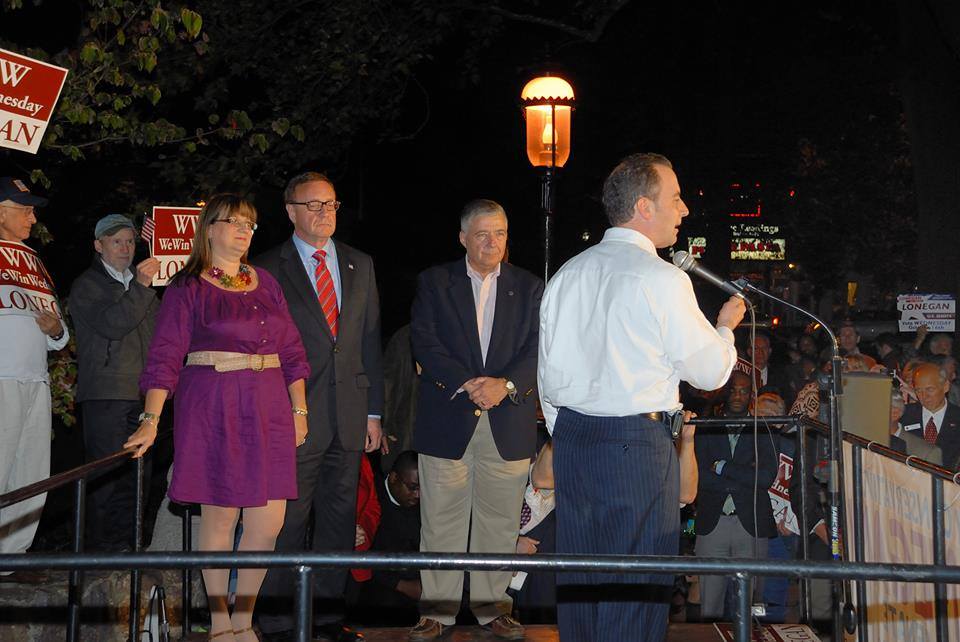 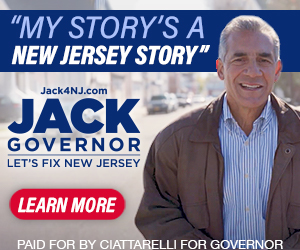 The Washington Post is reporting that Republican National Committee Chairman Reince Priebus will spend Election Day 2013 in the Garden State, Save Jerseyans.

It’s not surprising for a few reasons, not the least of which is the fact that Priebus is a native of Morris County (born in Dover where the all-Dem municipal government just endorsed Christie and later raised in Netcong).

First and foremost, let’s call a spade a spade: the Virginia candidacy of Ken Cuccinelli still looks like a long-shot proposition despite anecdotal evidence of a late-in-the-game tightening. It’s also been a rough couple of years for the national party (not exactly news, right?). The RNC understandably prefers the optics offered by the Christie boardwalk victory party in Asbury Park to what likely awaits the embattled Virginia Republican Party.

The RNC is investing not merely in the size of Chris Christie’s win but also the scope. Recent public polling indicated that the blue state GOP governor may be on track to win every major demographic subgroup that pollster examine except for African Americans.

For example, some survey results predict a Christie win among Hispanics by as large as a 2-to-1 margin. It’s not a coincidence that the RNC launched a brand new Hispanic field program at the beginning of October which includes New Jersey as a prime target state. Donors want to see stories (and stats) indicating progress.

Chairman Priebus undoubtedly hopes Governor Christie is about to supply exactly that for the embattled Grand Old Party.

Tuesday won’t be the RNC chairman’s only recent foray into New Jersey politics. He was here just a few weeks ago for a Steve Lonegan rally ahead of the senate special election. Back in August of this year, he tactfully (but firmly) chastised both Christie and Rand Paul for getting into a public feud in the national press, calling the episode “a seriously bad use of time and talent.”