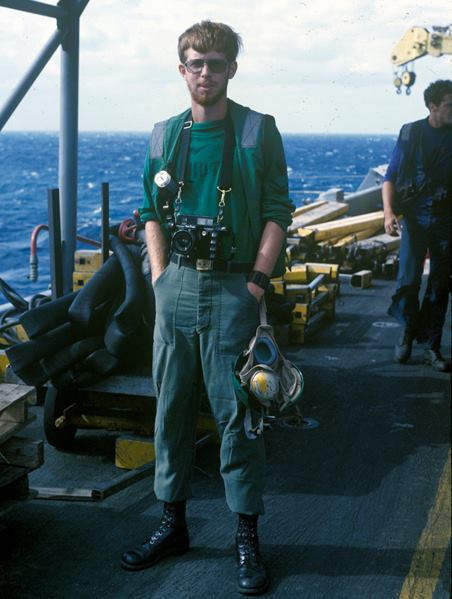 On Veterans’ Day, we honor all the men and women who have protected our country and fought for our way of life.

Today, I would like to especially thank the Vets of the post-Viet Nam era.

One of my most vivid memories from growing up in the 1960′s and 1970′s was watching Mr. Hayes, a tough man and a Vet in my neighborhood, balling his eyes out as his eldest son went off to Viet Nam. His son came home two years later, but he was different.  There was no parade, as the war was still on and increasingly controversial.  The younger Hayes was angry and seemingly damaged.

With pictures of casualties on the evening news every night, news of William Calley’s My Lai Massacre trial, the Kent State shootings and protests throughout the country, and witnessing how veterans of Viet Nam had come home changed, military service and the draft was feared by many.  Young men went to college, got married and had children or fled to Canada to avoid being drafted into the war.

112 thoughts on “Thank You Veterans”