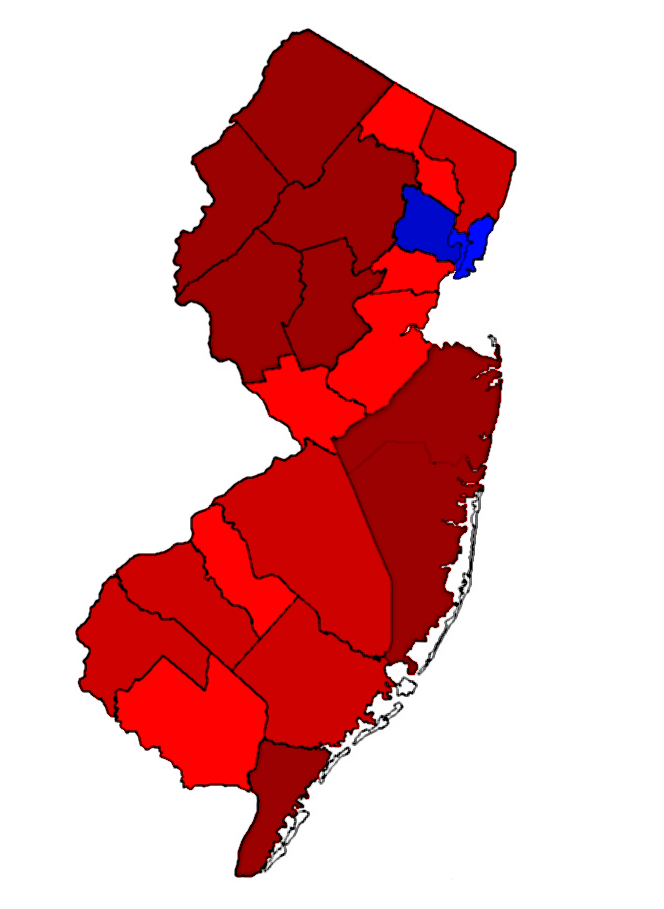 Few would doubt Governor Chris Christie’s political resourcefulness, Save Jerseyans, but last Tuesday’s landslide may be the ultimate example of his uncanny ability to control, shape and project a narrative of strength capable of masking an underlying weaknesses.

Look at the numbers. In addition to winning about 60.4% of the vote and a whopping 19 of 21 counties in the 2-2013 gubernatorial contest, CNN’s exit polling suggests Chris Christie’s victory was broad-based… at least among those who actually showed up. Specifically, the incumbent Republican won:

The Governor’s landslide is nevertheless a bit misleading based solely on the demographic information provided by CNN. You might fairly say it was “improvised.” Not a giant turnout wave so much as a small, well-breaking one which the Big Kahuna expertly rode to Shore…

The last thing I want to do is oversimplify our inquiry Governor Christie’s landslide has been attributed to a host of factors in recent days including, but not limited to: (1) skilled coalition building, (2) co-opting of Democrat machines in urban areas, (3) strong performing GOP organizations in Northern Jersey and the Jersey Shore, (4) Hurricane Sandy and (5) extreme personal popularity.

Yet while all of those variables undoubtedly conspired to produce a Christie victory, Save Jerseyans, the actual margin, scope and dimension of the 2013 landslide is almost completely attributable to a depressed Democrat base turnout. They saw the polls and decided to stay home in large numbers, a trend which pollsters discovered by gauging partisan enthusiasm for the November 5th election vs. the October 16th election. 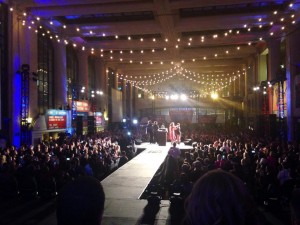 In fact, Democrat turnout was depressed in virtually every area of the state last week except for competitive legislative districts where third party spending – and those union-backed machines – produced enough ticket-splitting votes to preserve the Democrat majority.

Keep in mind: Republican legislative candidates racked up 1,854,422 votes statewide, or 124,000 more than the 1,730,896 cast for Democrat candidates, and Governor Christie won South Jersey by 65% where three of the most competitive districts were situated. By contrast, turnout in the urban North was well under 40%; it was also a region where the Governor secured only 42% support.

None of this means Chris Christie couldn’t perform well nationally in a general election. A big win is a big win no matter how you choose to slice it. And, as I indicated in this post’s opening, perception counts for a lot.

Still, that doesn’t change the fact that only 44% of CNN’s respondents said they’d support their Governor in a 2016 head-to-head fight against Hillary Clinton. A decisive percentage of November 5th Christie voters like how he handled Sandy, or like him personally, or like what they perceive he could accomplish towards moderating the GOP. They haven’t entirely bought into his political agenda but, to be fair, the Governor’s campaign relied heavily on sterile Sandy-themed ads in the campaign’s closing week.

An ideological choice wasn’t put on the table. Voters responded by declining to make one, largely by abstention.